for Flight & Hotel, Room Only
The above price is 'from' per person, based on two people sharing. Prices include: Flight, Hotel and Board Basis (as advertised).
For detailed information on this hotel, please click on the links below...

A quintessential New York stay awaits guests at The Roosevelt Hotel, providing elegant accommodation since the 1920s. Be in the company of several stars of the silver screen, with many Hollywood classics having been filmed in parts of the hotel, including Maid in Manhattan and Malcom X. Boasting a highly sought-after location, both the Chrysler Building and Grand Central Station are within short walking distance. Those wanting to make the most of the hotel facilities can watch out over the city’s skyline from mad46, a chic rooftop lounge, or enjoy a number of signature burgers from Vander Bar.

There are a number of shops, bars, cafes and restaurants in the vicinity of The Roosevelt Hotel.

Distance from the airport

John F. Kennedy International Airport is approximately 25km away from The Roosevelt Hotel. 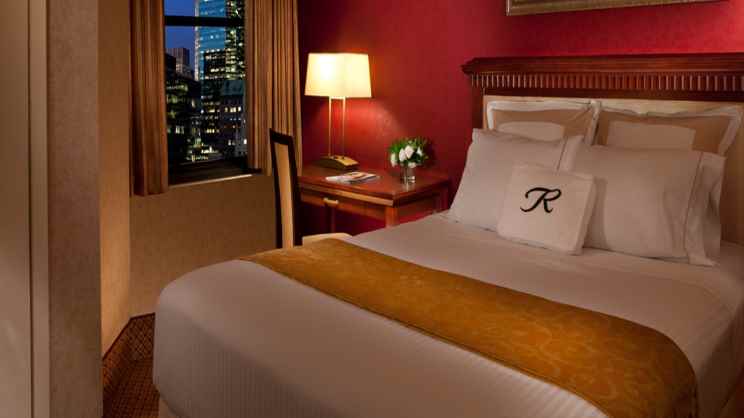