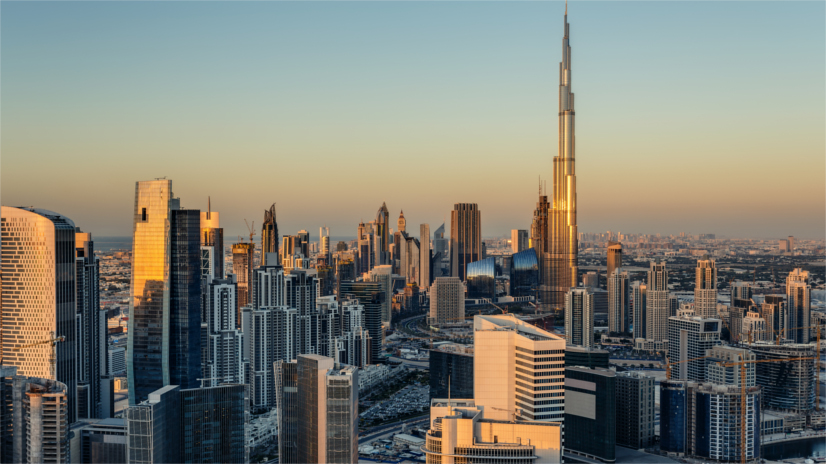 Dubai is unquestionably the style centre of the Middle East, with elegant new restaurants, bars and hotels opening every year - each more spectacular than the last.

In fact, one of the most recent additions to the high-end accommodation market is available to book via Destination2.co.uk right now. It’s the lavish FIVE Palm Jumeirah Dubai, which features a private beach, along with its own beach club and water sports amenities as well as superb dining facilities, and only opened its doors in 2017. 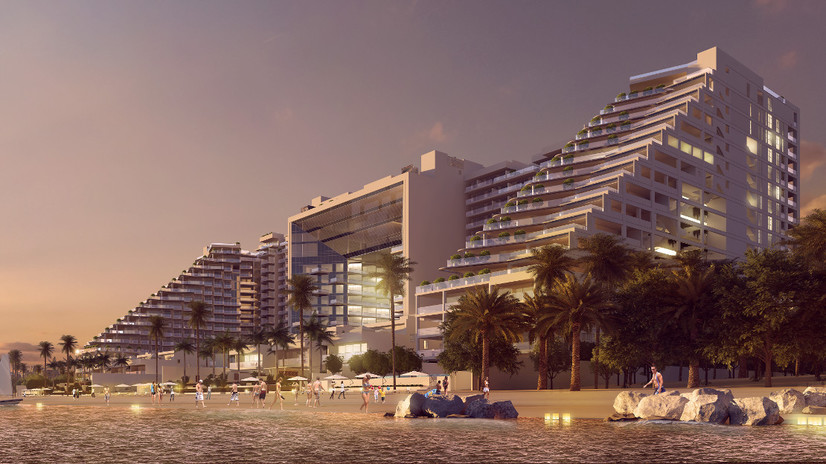 More than ever, hoteliers are flocking to Dubai to make their mark on the emirate’s famous skyline. If you can imagine yourself luxuriating in one of the City of Gold’s newest and most glamorous hotels, take a look at the top 5 set to open in 2018. 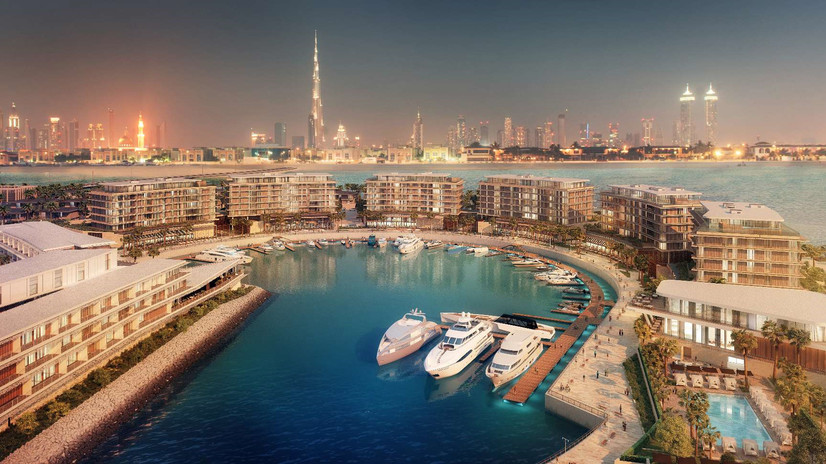 With super-sophisticated hotels and resorts situated in some of the most desirable locations on the planet – including Bali, London and Milan, the Bulgari chain’s latest undertaking is the development of an exclusive 1.7 million square foot complex, located on the highly desirable seahorse-shaped Jumeirah Bay Island. Set to open next year, the resort and residences are expected to have one hundred rooms and suites between them, along with twenty residential villas and a marina in which the patrons may moor their speedboats and yachts. 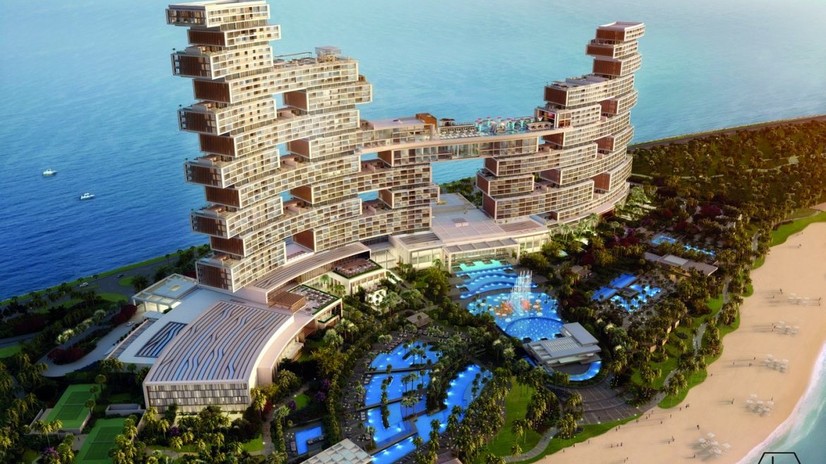 The spectacular architecture of this planned $1.5 billion development is merely the tip of the opulent iceberg. With 800 rooms and suites and 250 hotel apartments promised, this shimmering behemoth will stand 46 storeys high, towering above the existing Atlantis The Palm hotel nearby. The establishment will boast a Givenchy spa, and Michelin star chefs such as Gordon Ramsay, Giorgio Locatelli and Nobu Matsuhisa will create the dishes available within the sumptuous surroundings of the resort’s eateries. 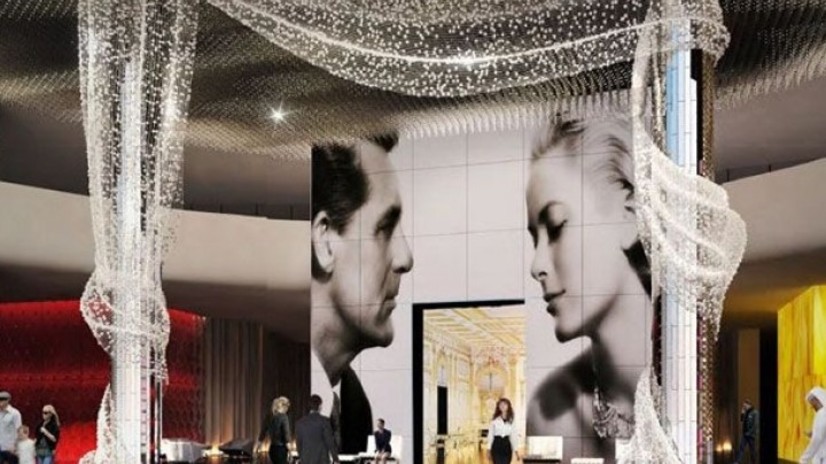 Also predicted to open in 2018 is a luxury development owned by Paramount Hotels and Resorts, located close to Sheikh Zayed Road and designed to reflect the glitz and glamour of Hollywood movies and the super-rich celebrities that star in them. With 1,200 rooms, elite ‘Producer’ suites and many other sumptuous amenities, this new project promises to offer a great deal in terms of the enviable high-end lifestyle. 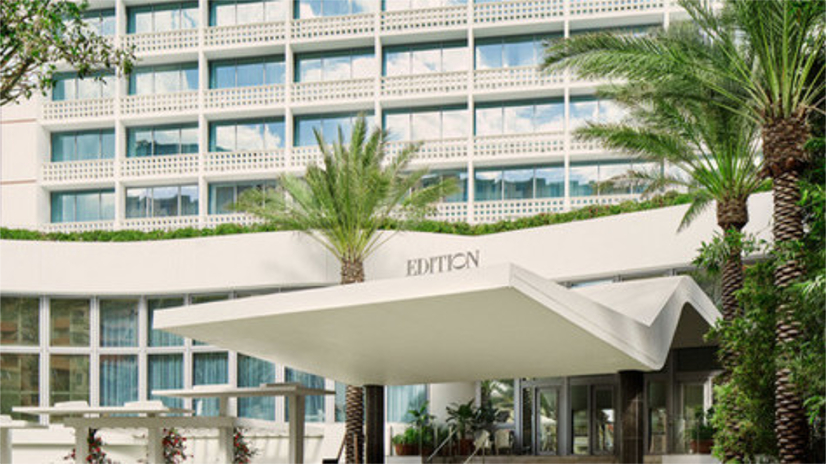 Featuring 258 rooms, the new Marriott development, to be located right by the very desirable Jumeirah Beach, will feature a currently unspecified number of luxury food and beverage outlets and a beach club and spa, as well as meeting and event spaces and an exclusive business centre. As the second Marriott hotel to be built within Dubai, the brand clearly meets the Emirate’s needs for accommodation to suit those who travel for both business and pleasure. 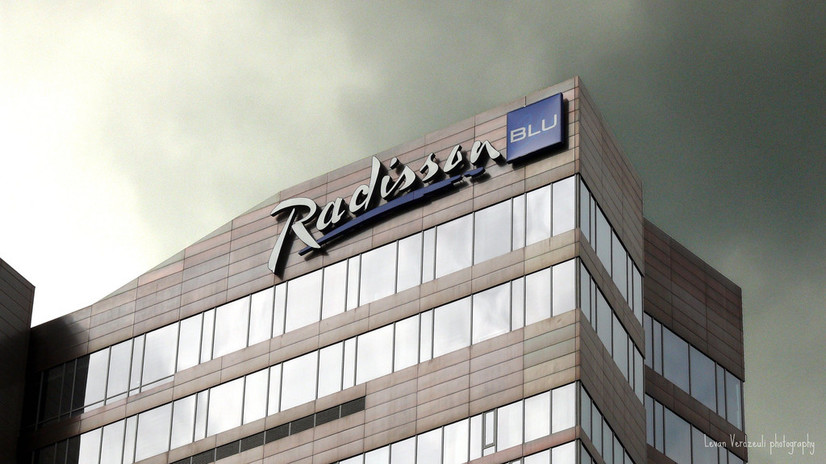 The well-known hoteliers, Radisson, will be opening a chic new hotel in the Business Bay district, with views of the spectacular Burj Khalifa. With 188 rooms and 16 suites, an exceptional inbuilt business centre, four restaurants, a coffee shop, multiple retail outlets and an enormous gymnasium, the company seems to be playing their cards right with this stylish addition to their international selection of high-end accommodation options.

We hope you’re as excited as we are about the upcoming accommodation surge within the most famous of the United Arab Emirates! Remember to keep your eye on Destination2.co.uk for the addition of brand new Dubai hotels to ensure that you’re among the first to book in, or take a look at our fantastic current hotel deals if you’re looking for a break in the Middle East right now.