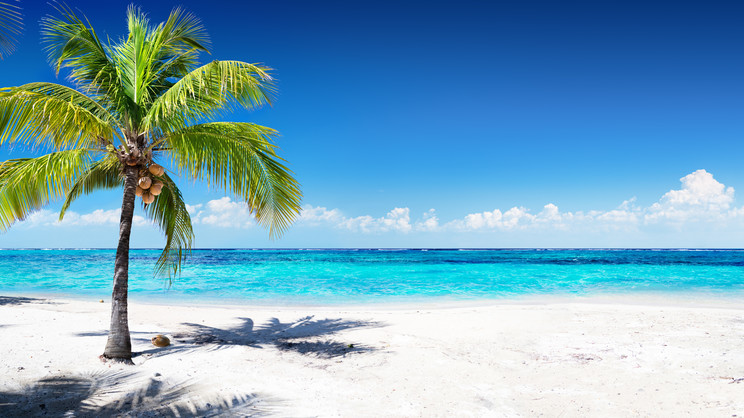 On May 19, the world will be watching as Prince Harry marries his fiancée Meghan Markle following a whirlwind romance that began in the summer of 2016, culminating in the engagement announcement last year.

Here at Destination2, we are equally as excited to watch the happy couple celebrate their love, with reports claiming they will be heading to Africa, a place close to the heart of the 33-year-old prince, for their honeymoon.

With this in mind, and with so many romantic retreats on offer, Destination2 decided to take a look at a few of the luxurious honeymoon destination around the globe that are truly fit for royalty. 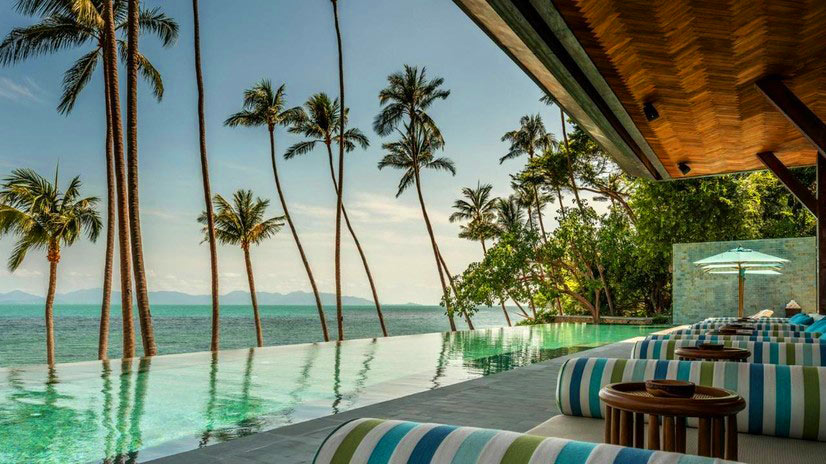 For lovers of nature, similar to Prince Harry himself who previously said that he and his brother ‘were brought up outdoors’ and ‘appreciate nature and everything about it’, we recommend the stunning wilds of Thailand, particularly the secluded Four Seasons Resort Koh Samui.

Nestled among verdant foliage, the private pool villas of the Four Seasons Resort are perched on the hillside with paradisiacal views over the emerald seas and surrounding islands. The resort is also close to the beautiful Blue Lagoon, a breath-taking lake surrounded by towering limestone and tropical jungle, perfect for a couple seeking privacy, relaxation and a little bit of adventure. 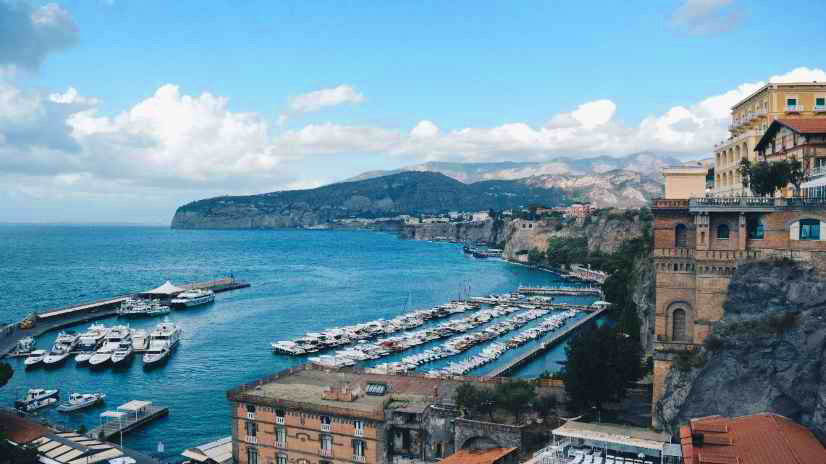 Known to take a more untraditional approach to the usual proceedings, for example choosing to get married on a Saturday when most royals marry on a weekday, we almost expected the couple to shun a far-flung secluded resort in favour of a romantic retreat closer to home. One destination that would certainly have fit the bill is the Amalfi Coast, in Italy.

Other famous faces that have a penchant for the pretty pastel houses of Italianate coastal towns are John Legend and Chrissy Teigen, who honeymooned in Portofino in the north, Beyonce and Jay-Z, who recently holidayed in Capri and Reese Witherspoon, who enjoyed her honeymoon around the area with Tim Roth. 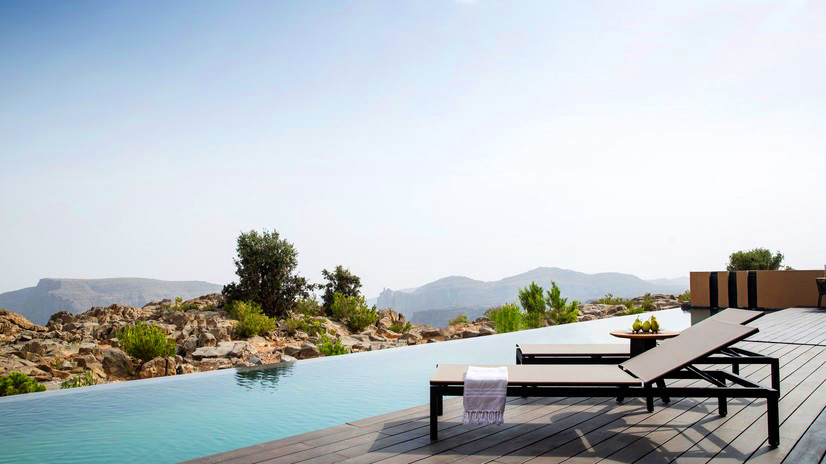 It doesn’t get much more private than 2,000 metres above sea level, in a resort surrounded by mountains, reachable only by 4X4.

The Anantara Al Jabal Al Akhdhar Resort in Oman stretches out atop the Hajar Mountains and, rather poignantly, the site the hotel was built on was visited by the prince’s mother and father in 1986. The hotel has constructed a platform jutting into the canyon and named it ‘Diana’s Point’, offering visitors the chance to enjoy the awe-inspiring surroundings, just as she did years before. 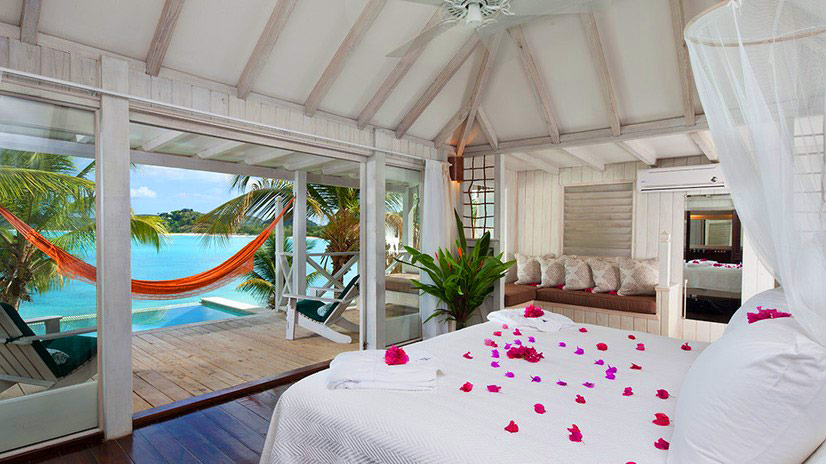 Eyebrows were raised during Prince Harry’s late 2016 visit to Antigua, and Barbuda, when he was invited by the nation’s leader, Gaston Browne, to honeymoon on the beautiful islands with his ‘new princess’. Despite the controversy of Meghan being mentioned in the wake of complaints about intrusion into her privacy, it’s not hard to see why the couple could have chosen to take up the offer.

The Cocobay Resort, in Antigua is an idyllic romantic hideaway, with picture-perfect pastel-coloured cottages tucked into the verdant hillside. It also features private pools and hammocks with outdoor bathtubs. The setting of the cottages makes for some unparalleled stargazing and beach days spent lounging beneath swaying palms. 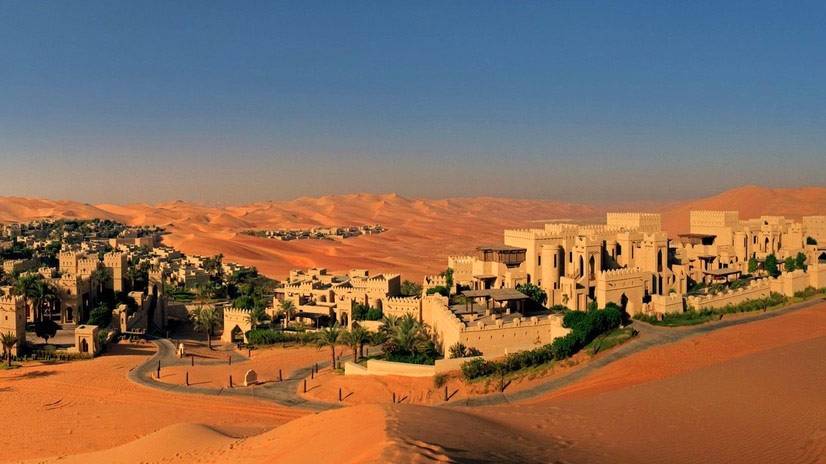 Abu Dhabi is a destination known to be frequented by royalty and even the prince himself paid the emirate a visit back in 2014, when he took part in a charity polo match for his Africa-based charity Sentebale. The perfect destination for a combination of relaxation and thrilling activities, we can picture any happy couple enjoying a hideaway amongst the red dunes of Abu Dhabi, spending Arabian nights beneath the stars in a Bedouin tent and action-packed days together. The perfect place to do all of this and more is the Qasr Al Sarab Resort and Spa by Anantara.

Visit our dedicated honeymoon holiday page for more inspiration on dream destinations to visit after tying the knot.