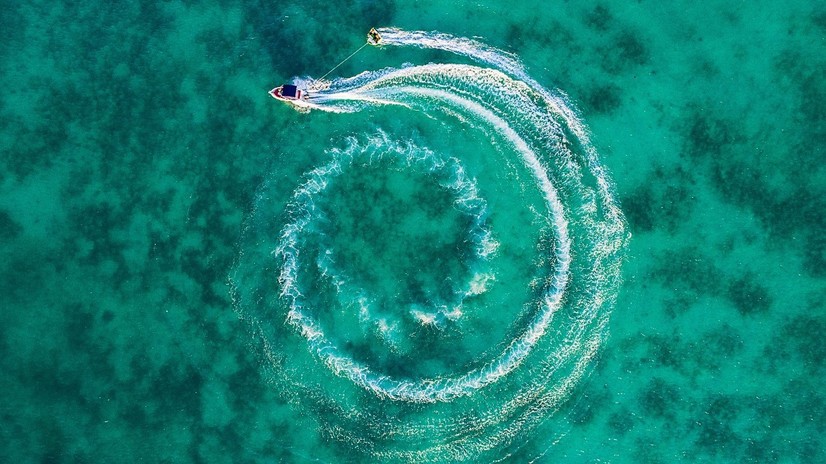 On March 12, the paradise island nation of Mauritius celebrates 50 years of independence. Here at Destination2, we decided to join in the festivities and find out exactly what makes this spectacular tropical destination so special.

Synonymous with any island paradise are the palatial, 5-star properties that occupy beachfront lawns and often exude colonial grandeur.

Visited by American writer Mark Twain in 1896, the sentiment of his famous quote that ‘Mauritius was made first, and then heaven, and that heaven was copied after Mauritius’ is ever present throughout the detail, grandeur and opulence provided by the likes of the LUX Belle Mare and Sugar Beach. 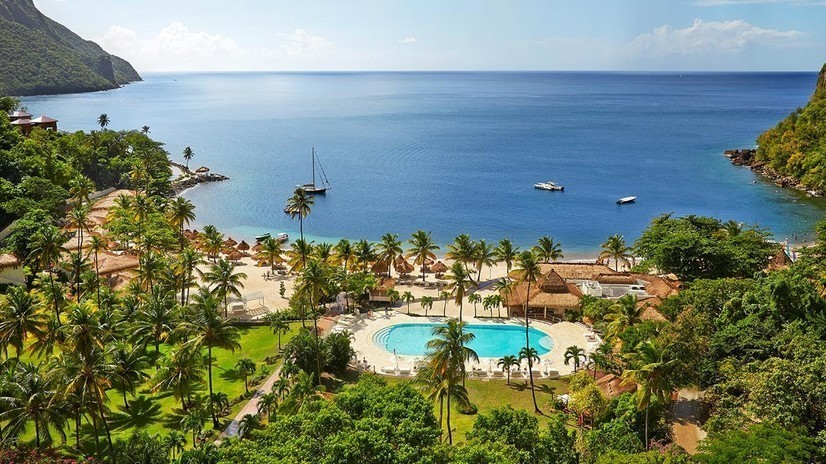 Relatively new to the rum scene in comparison to its Caribbean counterparts, Mauritian rum sets itself apart with the claim that it’s unique flavours are ‘shaped by nature’.

Rhumerie de Chamarel has the highest altitude of any Mauritian distillery and prides itself on its mountainous setting, citing that as the source of the flavour. 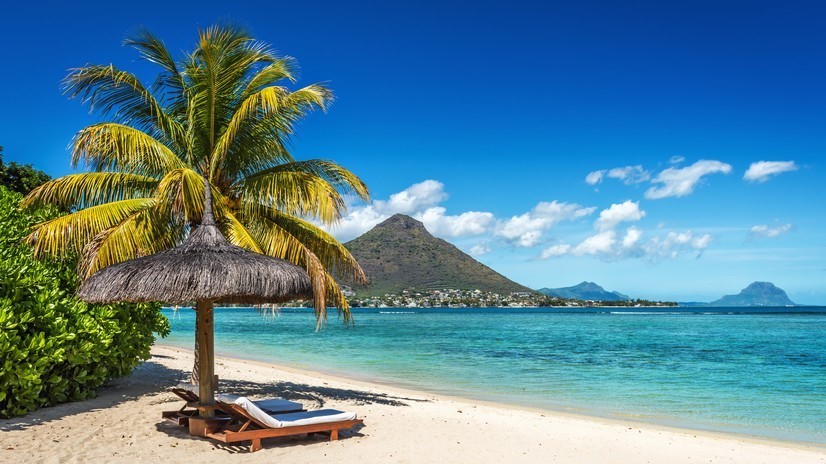 If you can possibly bear to tear yourself away from the powdery white sands and warm turquoise waters, a rolling expanse of dense, tropical forest awaits. The Black River Gorges National Park is home to over 4,000 fruit bats, 300 species of flowering plants and mischievous macaque monkeys that frolic amongst old-growth ebony.

Journey through thick swaths of verdant vegetation to admire the awe-inspiring panorama of the Alexandra Falls viewpoint, just one of the many waterfalls in the national park. 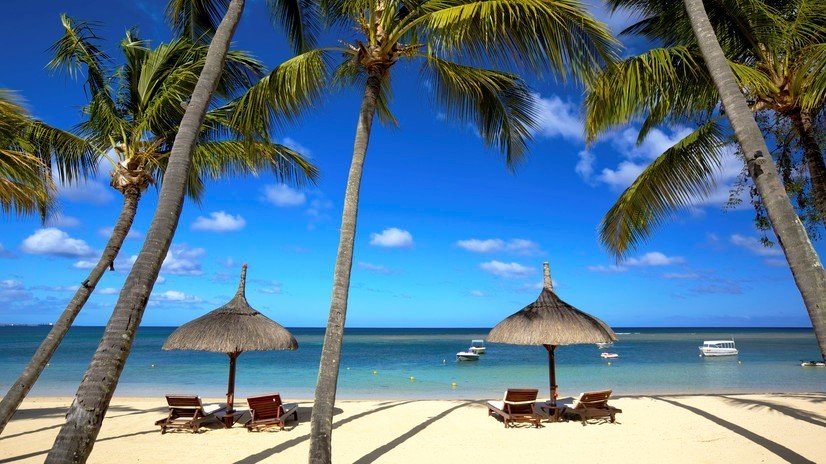 A true slice of untouched paradise, a daytrip to this spectacular island will leave you with memories to last a lifetime. This tiny speck amidst the Indian Ocean is influenced by an interesting spectrum of cultures and is named after a Portuguese explorer. The majority of the island’s inhabitants are descendants of African slaves and the presiding culture is unmistakably French, with delicious Creole food being the pride of most people. The island also uses the Mauritian Rupee, which replaced the Indian Rupee in 1877.

Needless to say, the azure waters surrounding Mauritius make for breathtaking diving conditions. With it being almost surrounded by coral reef, you’re sure to see some awe-inspiring colours and species of fish such as the clownfish, bluestripe snapper and moorish idol. Slightly further afield is the wreck of Hoi Siong 6, a sunken ship, which is now thriving as an artificial reef.

Feeling inspired? Why not book your dream holiday to the paradise island of Mauritius today?