Thailand ends twelve months of mourning after death of king 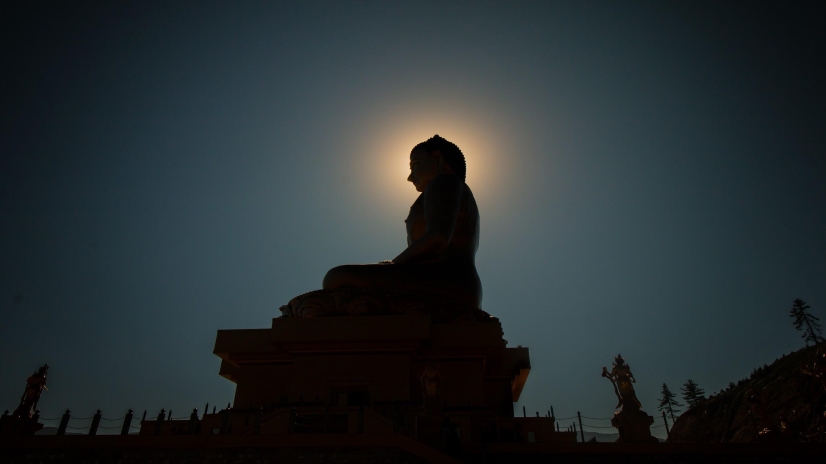 The twelve months of mourning following the passing of King Bhumibol Adulyadej, the late ruler of Thailand, has come to an end across the entire country.

The king, also known as Rama IX, passed away in October 2016 after a 70-year reign. He was cremated in a grand ceremony on October 26.

This was a day of national holiday in Thailand, which ended a year that saw a huge outpouring of grief from the public.

The King’s remains had lain in state for twelve months and were visited by numerous monarchs, presidents, prime ministers, envoys and other foreign dignitaries.

His death, in accordance with Thai custom, prompted twelve months of mourning that saw sports games cancelled, the wearing of black and the decision to not have extensive Christmas displays in the various shopping malls in the months following the death. Media outlets and websites also made the decision to switch to greyscale in the aftermath.

Throughout October, Thai people were urged to tone down the fun, while preparations were made for the cremation.

However, visitors to Thailand over this period did not see their stay affected. In fact, they bore witness to a completely unique moment in Thai history. Not many people are still alive who can remember any ruler before King Bhumibol Adulyadej, who came to the throne in 1947.

Despite the temporary closure of the Grand Palace and the Temple of the Emerald Budda, or Wat Phra Kaew, tourists were still encouraged to enjoy the rest of Bangkok.

The popular attractions have now reopened and are well worth a visit.

Here are some of our other recommendations if you are planning a Thai adventure:

There’s no need to book on an expensive cruise. Riding a water taxi for around £1 will give you the same views, the only difference is you won’t get a brief description from a tour guide. However, a guidebook should be able to help you spot the sights.

Explore the other temples –

Bangkok is not short of incredible temples, as while the Wat Phra Kaew, there is Wat Saket and the Golden Mount, Wat Traimit – the Temple of the Golden Buddha and Wat Kalayanamit. Ornate detailing, colossal statues of Buddha and ancient splendour will leave you in awe.

Spend an evening in Chinatown –

We recommend spending time wandering around the shops in the late afternoon, before exploring what this area does best – food. Enjoy the vendor-lined streets offering some of the best culinary treats in the whole of Bangkok. It’s chaotic, fun and very tasty.

Check out the markets –

When you want to check out the authentic side of a city, always head to the markets – and Bangkok is no exception. Chatuchak Weekend Market is a great example of traders showcasing their wares. Expect an exciting atmosphere, lots of noise and plenty of opportunities to pick up some souvenirs.

A holiday to Thailand should take in as many of the islands as possible. You won’t have experienced island life until you step foot on Phuket, Koh Samui and Phi Phi - just some of the many opportunities to experience a holiday-within-a-holiday during your escape to Thailand. Destination2 create tailor-made packages to Thailand - just get in touch and see how you can experience this incredible country in the best possible way.
Tags Bangkok, Thailand,