As today, the 23rd of May, is World Turtle Day, we thought that it would be an excellent opportunity to talk about The Dubai Turtle Rehabilitation Project, based at the Jumeirah Mina A Salam hotel.

The aim of the Turtle Rehabilitation project is to rescue, rehabilitate and release injured turtles that are found anywhere in the UAE, as well as track them after release to ensure that they remain healthy. Due to the high infant mortality rate or turtles, and the fact that they can take up to 30 years to reach sexual maturity, all species of turtle are on the endangered species list, making the work that the DTRP does incredibly important.

As well as protecting turtles, the DTRP aims to prevent some of the leading causes of harm that can affect the turtles. This is why they house the turtles that are close to the end of their rehabilitation at the Mina Al Salam turtles enclosure, here the turtles are displayed as if they were in an aquarium but the staff can make sure that they educate the public about how to care for the turtles in their day to day lives. 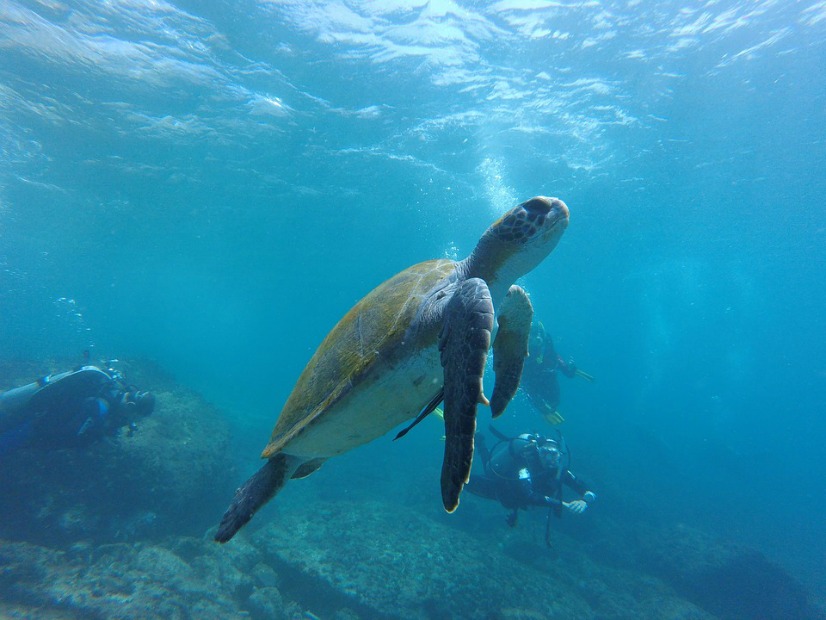 To celebrate World Turtle Day, here are some interesting facts about turtles: