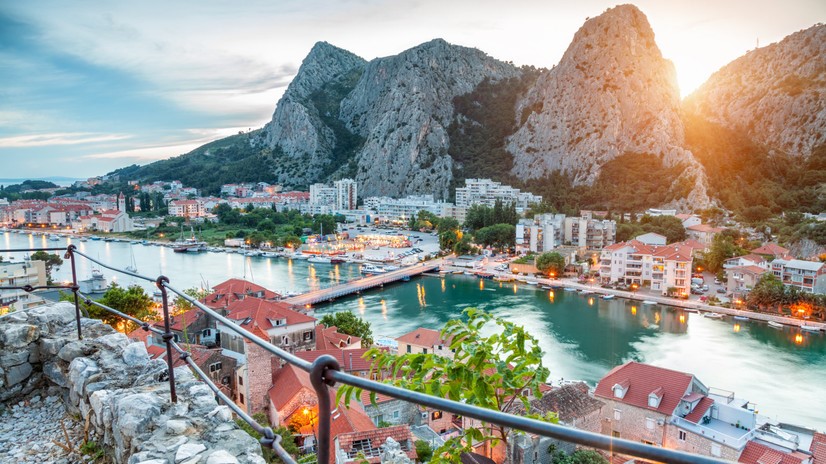 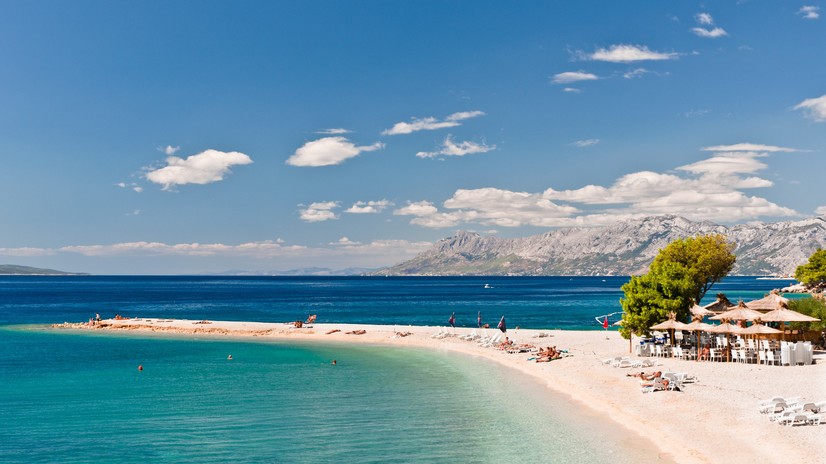 It’s been 10 long years since Mamma Mia hit cinema screens, leaving us dancing, digging out our ABBA Gold CDs and flocking to the previously little-known Aegean islands of Skopelos and Skiathos.

With the upcoming release of the sequel, Mamma Mia! Here We Go Again on July 20, fans of the band and movie can barely contain themselves, turning up Gimmie! Gimmie! Gimmie! and dancing around in delight.

This time around, filming took place in Croatia rather than Greece, reportedly due to budgeting costs and Croatian tax benefits.

Some fans, however, are worried that the film may lose some of its Grecian goodness in the process, but after a little research into Croatia itself, it’s easy to see why this captivating destination was chosen for the film.

The towns and cities across all of Croatia are as moreish as a light lemon soufflé. Picture seas of terracotta roofs floating atop thick stone walls where history is almost palpable in the balmy breeze. The likes of Dubrovnik, Split and Sibenik are obvious choices and steeped in centuries of culture, while the more unassuming Pula and Korcula enjoy quieter streets and interesting sites, such as the Pula Arena, an amazingly well-preserved Roman amphitheatre. 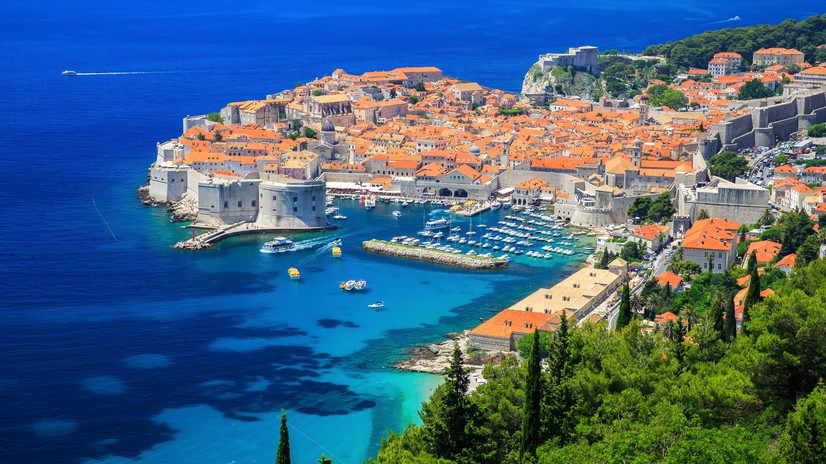 With over 1,000 islands sitting adjacent to the entirety of Croatia’s coastline, it is the perfect country to discover somewhere new, unspoilt and off the beaten track.

Weave your way on a yacht through the clusters of verdant green, cruising over the azure waters of the Adriatic, or simply choose one to discover and become familiar with.

Each has a unique way of life with the lesser-known, smaller islands enjoying a slower pace of living. Filming for Mamma Mia actually took place on the island of Vis, which has an intriguing history as a military base and is also home to ruins of an ancient Roman city that still stand today. 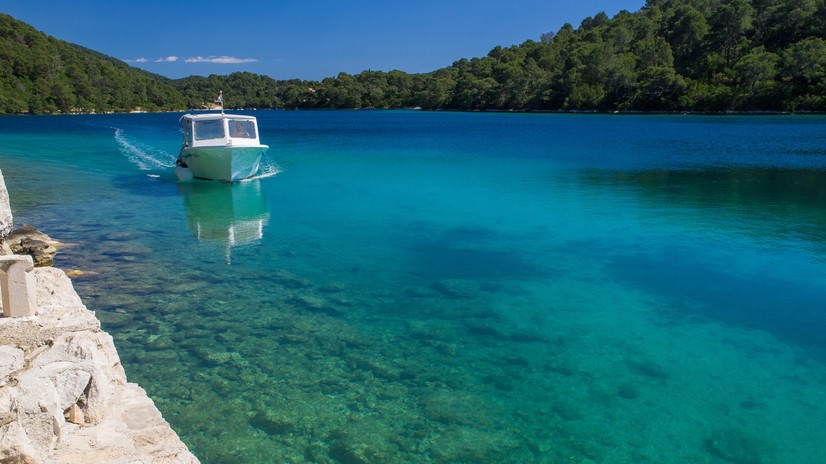 With eight national parks across the country, undoubtedly one of the hardest decisions to make while in Croatia is which one to visit.

For breath-taking waterfalls and enchanting shades of blue, the UNESCO World Heritage Site of Plitvice National Park is a picturesque paradise. However, if you want to swim among such crystalline waters, then choose Krka National Park which is incredibly similar and doesn’t prohibit the once-in-a-lifetime swimming opportunity.

The Mljet National Park, the Kornati Islands National Park and the Brijuni National Park are all made up of stunning groups of islands. Brijuni boasts one of the first discovered sites of dinosaur footprints, while Kornati is home to an archipelago of 89 islands.

For hikers and climbers, both Paklenica and Sjeverni Velebit national parks will be something of an adventure playground, with Paklenica reportedly being one of the oldest spots in Europe for sports climbing, while the Velebit mountains provide awe-inspiring views over the Adriatic and continental Croatia. Also available in the Sjeverni Velebit National Park is a night-time stargazing experience like no other.

Finally, for an entirely different experience altogether, the Risnjak National Park offers the opportunity to spot wildlife such as deer, wolves and even bears in their natural habitats.

There is a range of delectable dishes on offer throughout Croatia that will be sure to tantalise the tastebuds. Black risotto is probably one of the most interesting, made with cuttlefish or squid, olive oil, garlic, red wine and squid ink. It comes with an intense seafood flavour and the amusing likelihood of turning your teeth black.

Buzara is the simple yet delicious dish of mussels in a white wine and garlic broth, with breadcrumbs. It is prepared in a similar way to the French moules mariniere. Make the most of the local produce by sampling some Istrian ham which has been air-cured by the salty sea breeze of the Bura for at least 12 months. The cheese and wines are also very well-paired with both red and whites on offer throughout Croatia. Before your time is up, make sure to not miss out on trying some of the world’s highest concentrated truffles from the Istrian region, most delicious when sprinkled over a creamy pasta dish. 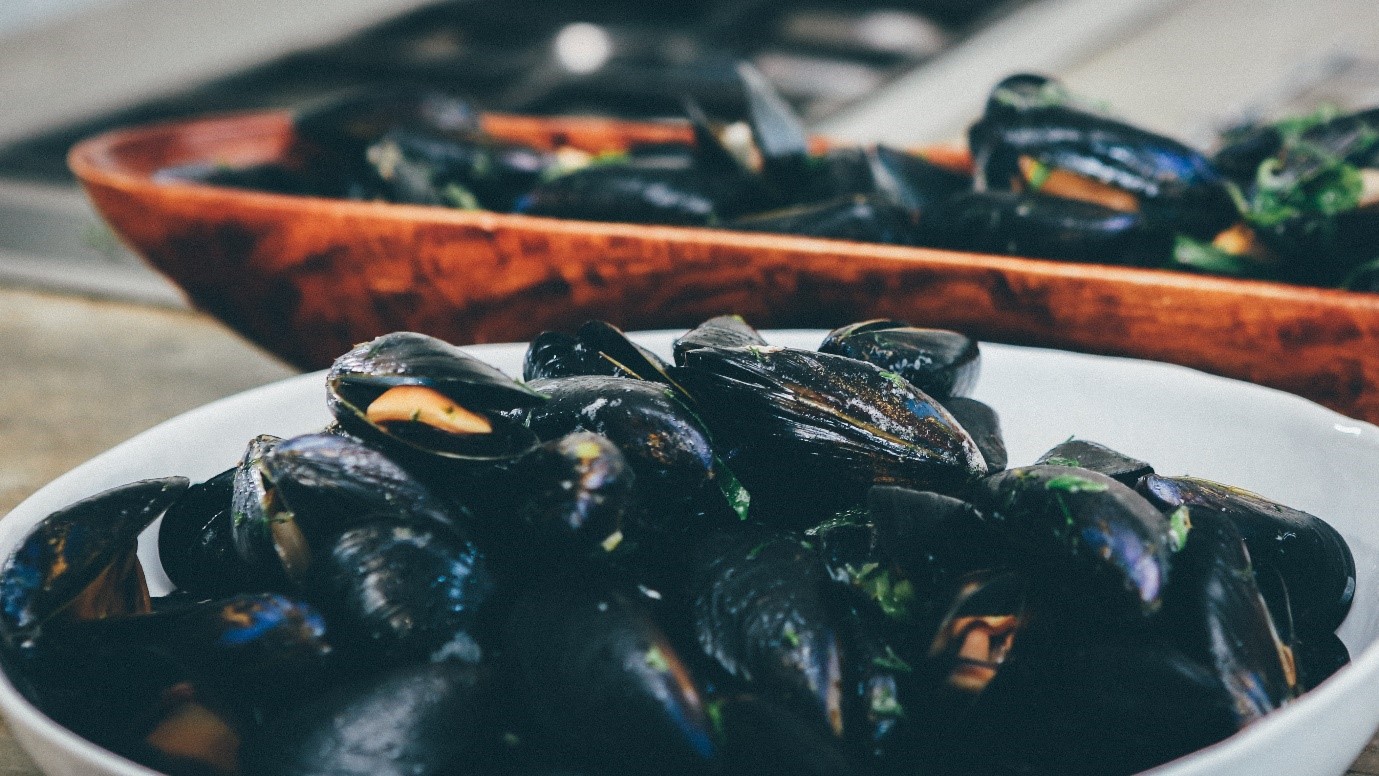