How Global is Mr Worldwide? A D2 Investigation 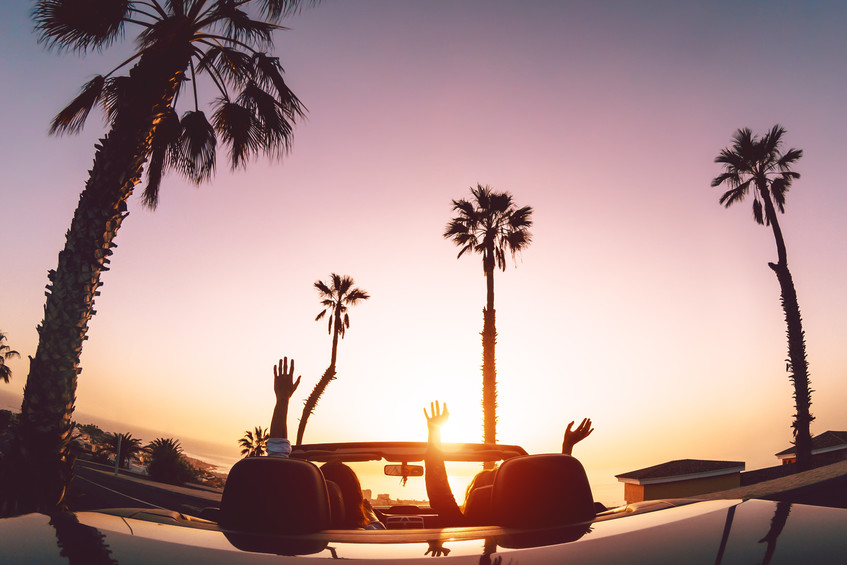 From London to Miami (via Dubai and the Dominican Republic), unless you’ve been living under a rock it’s likely you’ve heard Pitbull’s dulcet tones somewhere (even if you didn’t know it).

The Cuban-American rapper performed the official song of the 2014 FIFA World Cup, has collaborated with some of the world’s most famous musical names, and has sold over 25 million albums around the world. In short, Pitbull songs are pop-culture gold.

Pitbull (real name Armando Christian Pérez) also goes by the nickname Mr. 305, after his home city of Miami, Florida. Nowadays, he’s more commonly known as Mr Worldwide - our research found that the moniker was first used in the song “Vida 23” on the 2010 album Armando, and Armando hasn’t looked back since.

He’s become renowned as Mr Worldwide thanks to his globetrotting lyrics. Pitbull songs are famous for listing multiple glamorous destinations across the globe, and frequently pay homage to Pitbull’s Latin American roots.

As fans of global travel ourselves, the Destination2 team saw a kindred spirit in Pitbull. But we couldn’t help wondering, how much of the world do you have to mention in order to earn the title of Mr Worldwide?

So, we booked ourselves a round-the-world trip by way of Pitbull’s discography*…

Around the world with Armando

We took a look through Pitbull’s albums, listened to the 179 songs included and scoured through all the individual lyrics to pick out each and every location mentioned. How many countries and territories around the world need to have a mention in order to justify the Mr Worldwide title?

87 different locations, including 48 countries overall (plus 1 US territory and 1 region)

So, considering there are 195 sovereign nations around the globe, based on our calculations Pitbull should technically be known as Mr 25% Worldwide.

Unsurprisingly for someone who also calls himself Mr 305, Miami is mentioned a whopping 47 times - that means Miami (including locations like South Beach) features in 26.3% of Pitbull songs. If we include locations in wider Florida, that accounts for 28.5% of tracks. For context, Miami is mentioned more times than locations in Africa, Asia, Europe and Oceania combined.

We also took a look at the amount of Spotify streams for each of Pitbull’s songs, calculating the average amount per play. In total, just counting the songs where destinations were mentioned in the lyrics, Pitbull has accrued £8,563,008.01. Not a bad travel budget…

While exotic locations like Dubai , the Bahamas, Los Angeles and Mexico might seem befitting of the sort of bling generally associated with global superstars, we also had to factor in pit(bull)stops in locations including Venezuela, Lebanon and Iraq - not the most common of flight routes.

There are 17 countries thus far featuring only once in Pitbull’s lyrics. For some - like glamorous Monaco - it’s easy to understand why they might catch the eye. But then there are some more surprising stamps in Mr 305’s passport - for example, Finland, Romania, Congo and Indonesia - that might not be your first guesses for Pitbull’s top holiday locations. But then again, he’s not called Mr Worldwide for nothing…

Inspired by Pitbull’s globetrotting lyrics? We put together a playlist comprising the songs from our study - why not listen along and see if you can pick out the destinations being mentioned? At just under 5 hours, there’s enough musical accompaniment here to keep you entertained on your next trip - whether it’s to Miami to honour Pitbull’s roots, or with a glamorous round the world tour to honour Pitbull’s routes…

*We looked at Pitbull’s studio albums and EPs, using lyrics sourced from AZ Lyrics and plays from Spotify. Discography and tracklists were taken from Spotify, and songs that were repeated weren’t counted.