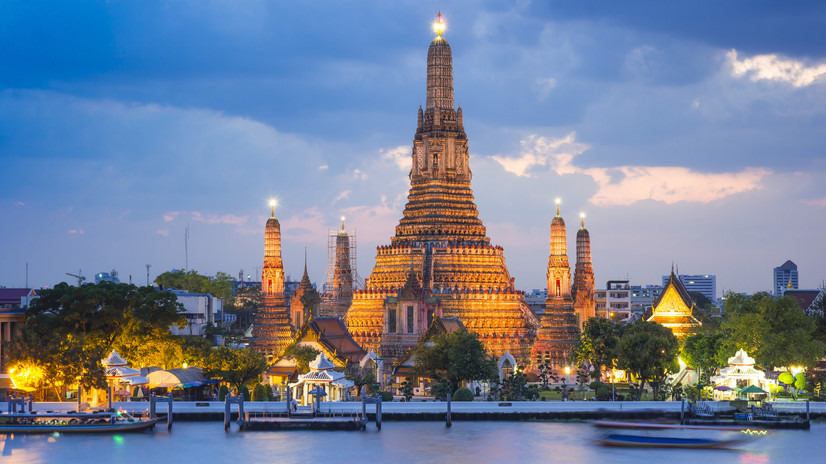 In the UK, the weather in October can be very unpredictable. Rain and cold temperatures are often interrupted by periods of bright sunshine, but many Brits think of October as the month that introduces the long, grey British winter. But it doesn’t have to be this way! Leave the October blues behind and extend your summer by jetting off to a land far, far away this year.

There are plenty of places in the world that are red hot in October, and we’ve selected a few of our favourites to help you choose your October holiday. 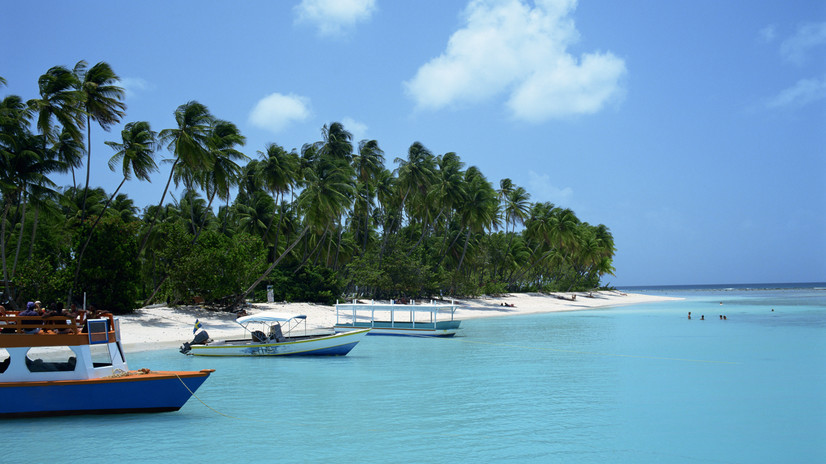 Being just 11° north of the equator, the island paradise of Tobago enjoys hot temperatures throughout the year. Tobago isn’t as well known as some of its island neighbours, making it one of the Caribbean’s best kept secrets! That doesn’t mean to say that there’s not much to do here. In fact, Tobago boasts a wide range of resorts and activities to keep tourists occupied during your time on the island.

Like the rest of the Caribbean, Tobago boasts idyllic white beaches and crystal clear waters, so it’s the perfect place to hang your hat if you’re looking for a relaxing holiday in the sunshine.

Like the rest of the Caribbean, and most other subtropical countries, October is rainy / hurricane season in Tobago. However, due to the island’s southern location, hurricanes and extreme storms are a rarity. The average temperature in Tobago throughout October is 27°C, with highs of 29 - 30°C. 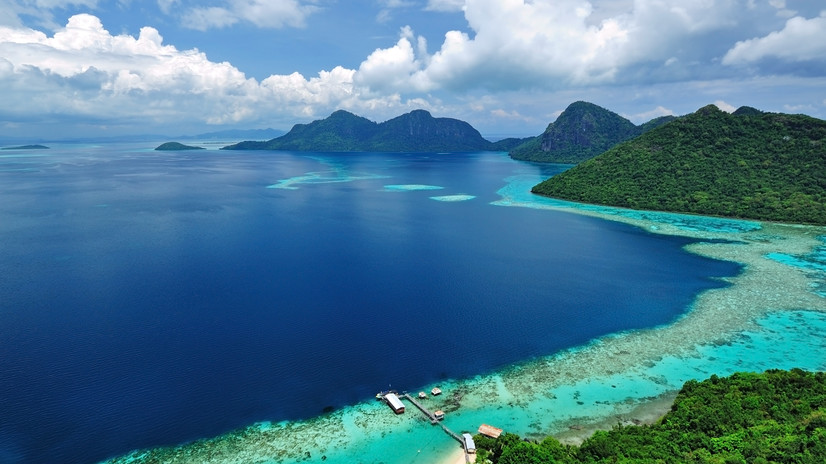 Eastern Malaysia has slightly different weather patterns to its western counterpart, with the monsoon season only starting towards the end of October. This means that, at the beginning and middle of the month visitors can enjoy beautiful weather, outside of the peak season. Many tourists are drawn to the tropical island of Borneo due to the incredible variety of unusual wildlife here, much of which you can see at the Semenggoh Wildlife Centre.

Due to its close proximity to the equator, Eastern Malaysia enjoys hot temperatures all year round. In October you can expect average temperatures of 28°C, with highs of 32°C.

If you’re looking to go on a city break this October, consider Thailand’s capital, Bangkok. This intriguing city is a fantastic blend of old and new, with futuristic skyscrapers towering over bustling night markets and ancient temples. Speaking of markets, the Chatuchak weekend market is a great place to stock up on authentic Thai delights, such as tasty street food, handmade trinkets and intricate materials.

Tourists looking for a spiritual experience during their travels to Bangkok should visit the Temple of the Reclining Buddha. This world famous temples features an enormous gold Buddha, with various religious artefacts and stunning architecture that will take your breath away.

Although October is the rainy season in Bangkok, the rain has become lighter by this point of the year, meaning you can enjoy the bustling streets of Bangkok outside of peak season. The average temperature for Bangkok is 29°C, with highs of 32°C.