At the Top of the Burj Khalifa

Dubai is famed for being home to the tallest building in the world, the Burj Khalifa. The 160-storey architectural marvel reaches the heavens, soaring 790 meters into the sky and can be spotted from almost every vantage point within a 95km vicinity. In fact it is so tall that inbound flight paths to Dubai had to be permanently re-routed. No trip to Dubai would be complete without experiencing what it's like At The Top of the Burj Khalifa. 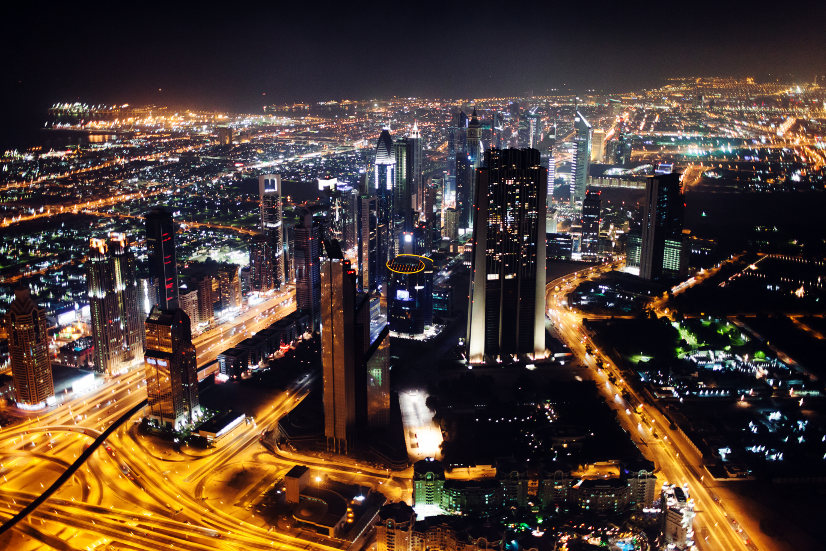 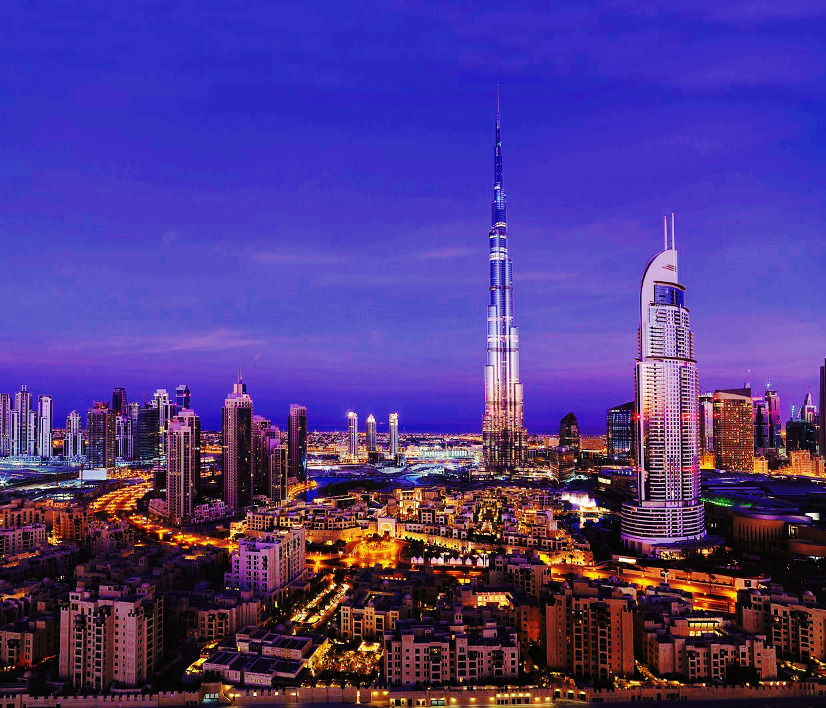 The experience starts from ground level; you are lead across a walkway towards the lifts where there are photographs and details of the buildings construction on the walls, which provide a great opportunity to learn more about how the vision of the Burj Khalifa was brought to reality. Once you have been ushered into a lift and start on the accent, projections of other world famous buildings appear on the walls inside, to indicate as you pass their equivalent height in altitude. 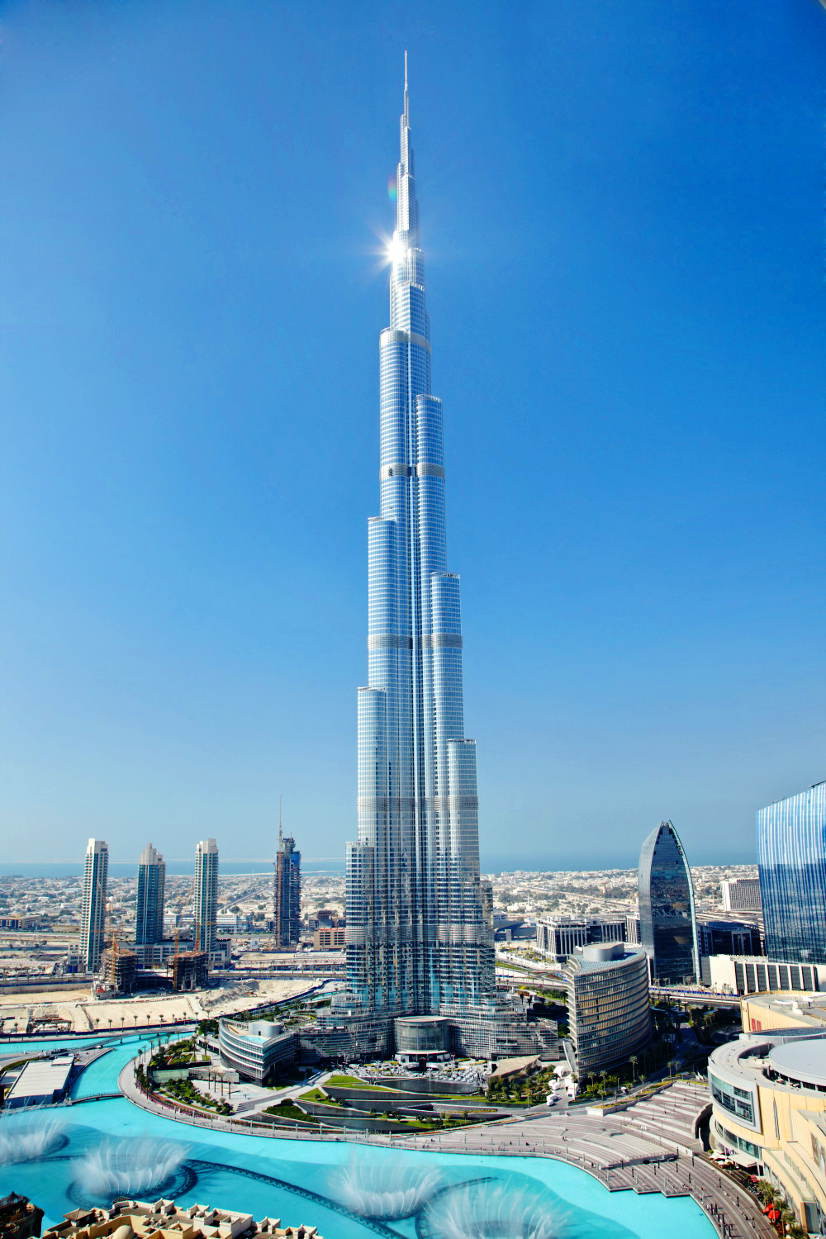 There’s little wonder why the Burj Khalifa is one of the most photographed buildings in the world, not only because it's the tallest but also because of its unique and intricate design, inspired by a the tiger lily, a regional desert flower. In total, the Burj Khalifa took 22 million painstaking man hours to construct. In fact it is so large that it takes 3-4 months to clean its entire exterior. The Burj Khalifa is often referred to as a vertical city as it usually has around 10,000 people in it at any one time and is made up chiefly of residential, office and and leisure space. 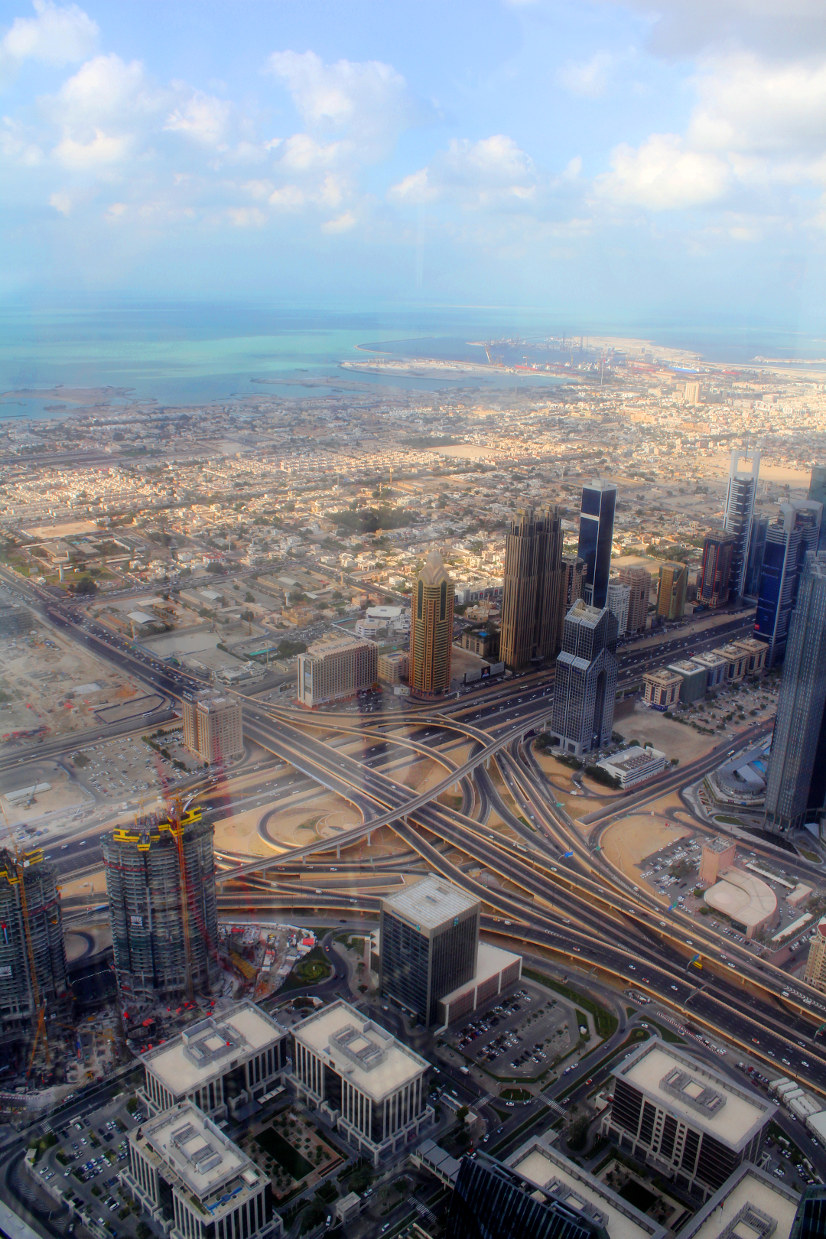 Visitors can choose between two viewing options which include At The Top on level 124 and At The Top Sky Deck on the 148 floor. 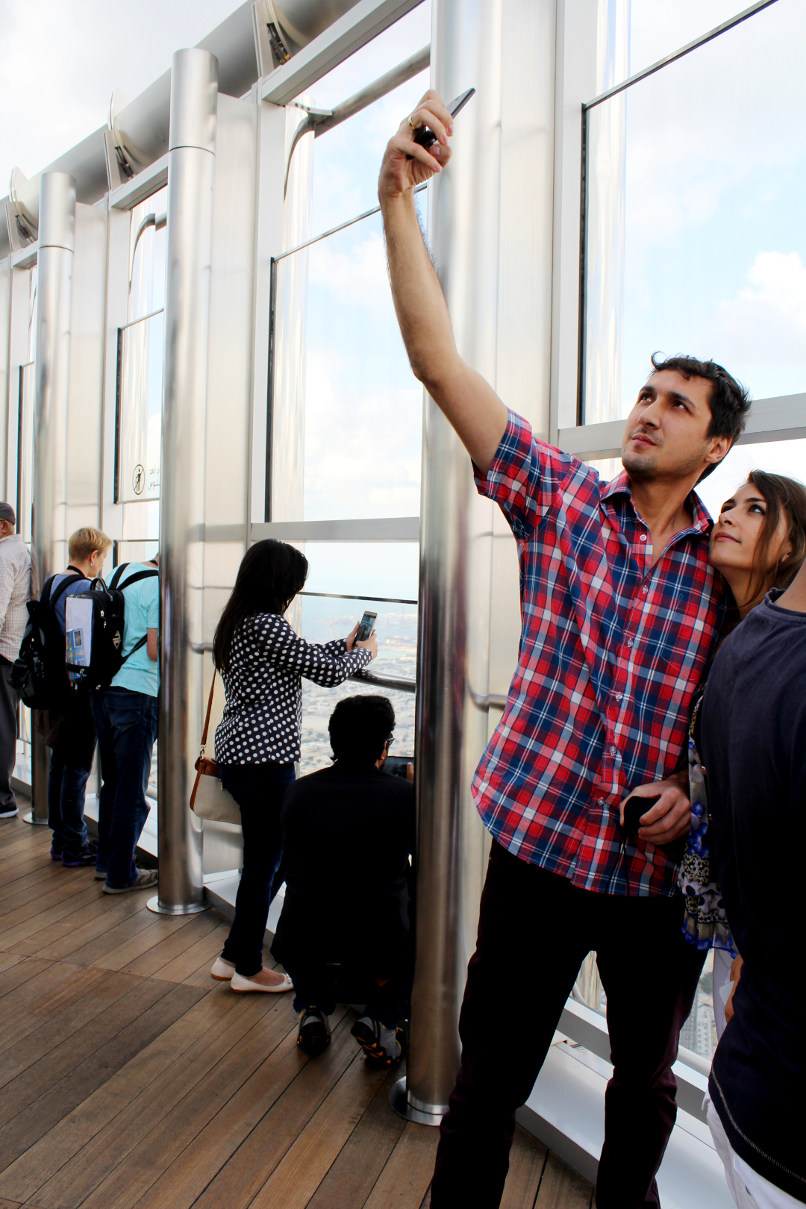