The UAE is served by the azure Persian Gulf and the Gulf of Oman, both of which boast a number of great places for scuba diving.

Although the East Coast tends to have better diving, there are some fantastic hotspots on both sides. Here is our run through of seven of the best dive sites in the UAE.

Dibba Rock in Fujairah is full of colour and a real treat for the senses. Venture here and you’ll find purple coral, green sea turtles, orange clownfish (the kind from Finding Nemo!) and black tipped reef sharks. You will struggle to find a prettier dive site with such good visibility below the water.

Dibba Rock is a relatively easy dive site, but it is recommended that plan your dive during high tide when the depth is 16m, compared to the 3-4m during low tide.

Night time diving is also pleasantly easy at Dibba Rock due to the simplicity of the area and its high visibility.

Zainab is a must-see shipwreck that can be found just off the coast of Dubai. The ship was illegally transporting fuel from Iraq when the crew purposefully sank it to avoid the US Navy, who were trying to enforce UN sanctions on the fuel.

At 70m deep, Zainab is a great dive site for those who are interested in exploring wrecks. There are a number of unique sights to see when touring the wreck that are unique to Zainab. As the ship was used for smuggling, it’s very interesting to see how the hull was modified to hide contraband. A lot of the equipment is still lying around the wreck too, making Zainab a hotspot for maritime enthusiasts.

Zainab also has plenty to see for those who are more interested by marine life, with many creatures adopting the wreck as their home.

You will see a lot of smaller fish and oysters lining the wreck, as well as barracudas, yellow snappers and batfish swimming around the wreckage. You may even spot some large rays resting on the floor beneath the wreck!

The MS Jazim was a 60m long tanker that the UAE armed forces sank in 1986 to practice sinking ships. Nowadays, the wreck is a popular diving hotspot among more experienced divers.

Because of the way the Jazim was sank, it is heavily broken up, leaving a lot of debris lying around. Various marine life have use of this debris to make homes. You can find a lot of larger barracudas and stingrays around the outside.

You can still explore the wreck, as the living quarters, engine room and bridge are all still intact, giving you a lot of room to search around. This is one of the most heavily destroyed wrecks you will come across and makes for an interesting change to regularly sunken ships. 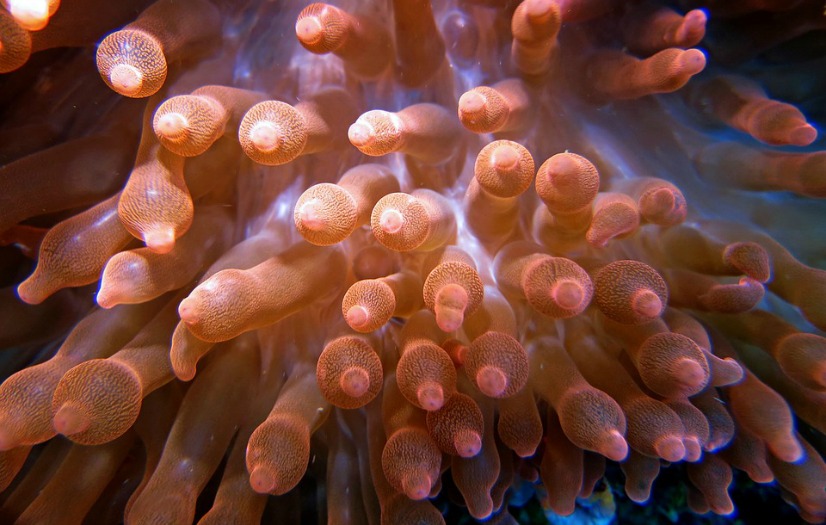 Musandam is not technically in the UAE; rather it is a peninsula between Fujairah and Oman and belongs to Oman. Musandam is very close to the region though and is easily accessible during a holiday to the UAE.

The most popular part of Lima Bay is Lima Rock. There is something at Lima Rock for everyone. Experienced divers can explore the limestone caves on the southern side, while the calm northern side is perfect for new divers to practice their skills.

Pearl island is located to the north of Lima Rock. Pearl Island is a gentler dive than Lima Rock and makes for a great second dive during a day tour.

The shallow waters near the island are home to a large variety of coral, including boulder, brain, cauliflower and orange and pink teddybear coral. Nature lovers will have a blast looking at all the marine life that these coral varieties attract.

The Inchcapes are a set of boats in Fujairah that were sank by the Inchcape Shipping Company. Both ships were sunk to become artificial reefs after they were deemed not seaworthy.

Inchcape 1 was the first to be sank first and is the deeper of the two sites. It is possible to explore the holds and the engine room, but the real draw to the site is the underwater life that now inhabits the ship. The most famous of the local wildlife is a large spotted moray eel named Fred, who has become a local celebrity in the diving community.

Inchcape 2 is an interesting wreck because the boat sits upright, instead of on its side. This means you can explore the whole ship from the same perspective as the passengers would have seen it was above water. This gives the ship an intriguing, if not slightly creepy, atmosphere that should not be missed.

At nearly 19 miles from the shore, Neptune is definitely a dive site for more experienced divers. However, the trip is definitely worth it if you’re feeling confident.

Neptune was an oil drilling rig that sank in one of the worst burning oil well fires the Middle East has ever seen. Explorers will find a range of drilling equipment, including a crane, amongst the wreckage. Neptune is this one of the largest scale wreck dives around.

There is also decent selection of marine life on offer around Neptune, including stingrays, shrimp, blennies and octocoral. The octocoral are quite rare and come in many colours. It’s worth making the trip just to say you have seen such rare creatures!

Martini Rock is widely known as one of the best dive sites in the UAE. Located just south of Martini Bay in Fujairah, this diving hotspot truly makes the most of the Gulf of Oman’s warm and clear waters.

The main draw to Martini Rock is the amazingly varied marine life. A firm favourite are the green sea turtles that call the rock and surrounding coral home. If you’re lucky, you may also see fusiliers, hawkfish, cornet fish, anthias, triggerfish, scorpionfish and lionfish.

On the rare occasion, you may even see less common wonders like leopard and reef sharks, spotted eagle rays and guitarfish. These are the kind of marine life that you will be able to brag about to your diving friends for years to come!

If diving is your thing, why not take a look at our Middle East Holiday Page?