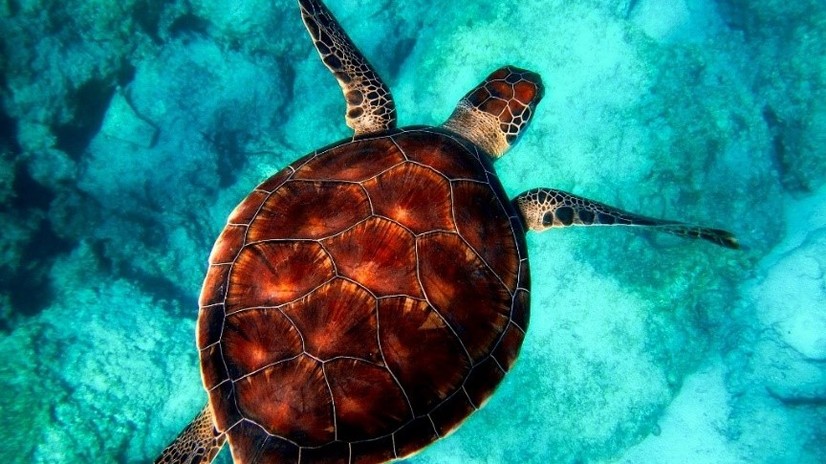 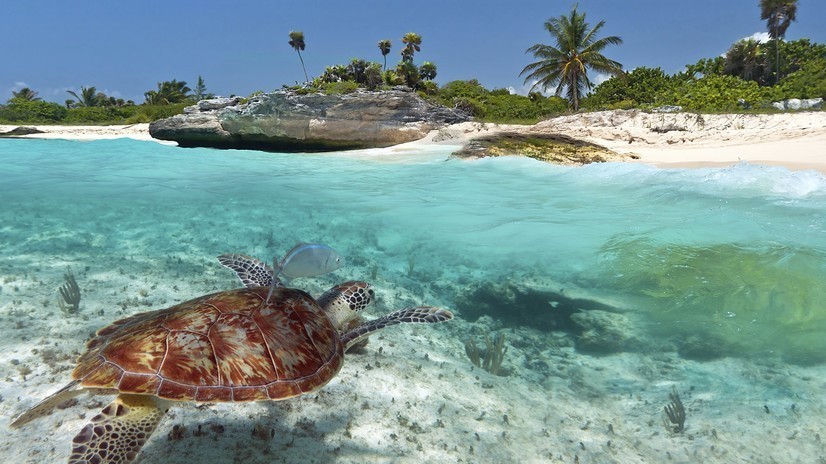 World Sea Turtle Day, on June 16, is fast approaching and with it comes the hope of raising awareness of the threats posed to turtles and what can be done to protect them.

Slaughtered for their eggs, meat, skin and shells, turtles have been the subject of mass exploitation and habitat destruction, with almost all species classified as endangered.

Thankfully, the declining rate of sea turtles is not going unnoticed, with more people becoming aware of the problem, and tourists becoming more considerate. With this in mind, Destination2 takes a look at the best places travellers can see these incredible creatures in their natural habitat. 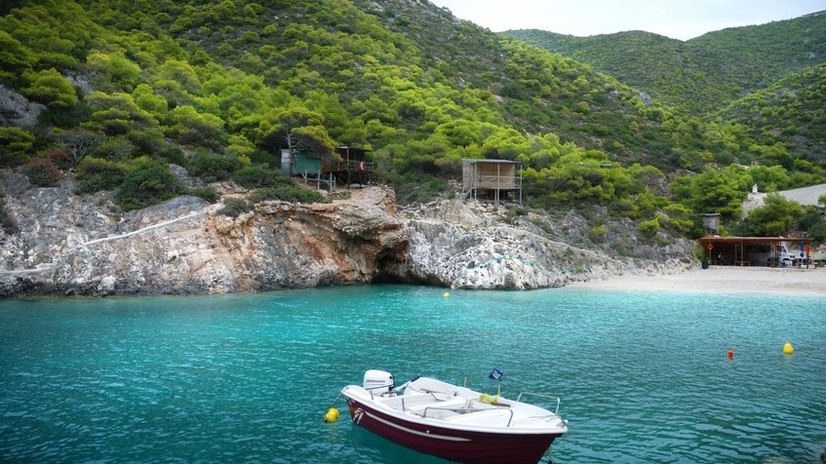 Perhaps surprisingly close to home, the Greek island of Zante is the site of much turtle activity between the months of April and June. Loggerhead turtles, also known as Caretta Caretta turtles swim ashore during the night to lay their eggs in the safe haven of Laganas Bay. This is, unfortunately, one of the liveliest and most populated places on the island, and so we encourage holidaymakers to be considerate should they be travelling to Zante during the peak season.

The Andaman Sea, which borders the west coast of Thailand, is home to hawksbill, green sea, olive ridley and leatherback sea turtles. Therefore, there is a turtle sanctuary at the Phang-nga Coastal Fisheries Research and Development Centre, also known as ‘Turtle Heaven’. Located 67km along the coast from Phuket, the sanctuary aims to educate tourists and protect the animals, particularly in nesting season, which runs from October to March, peaking from November to mid-January. 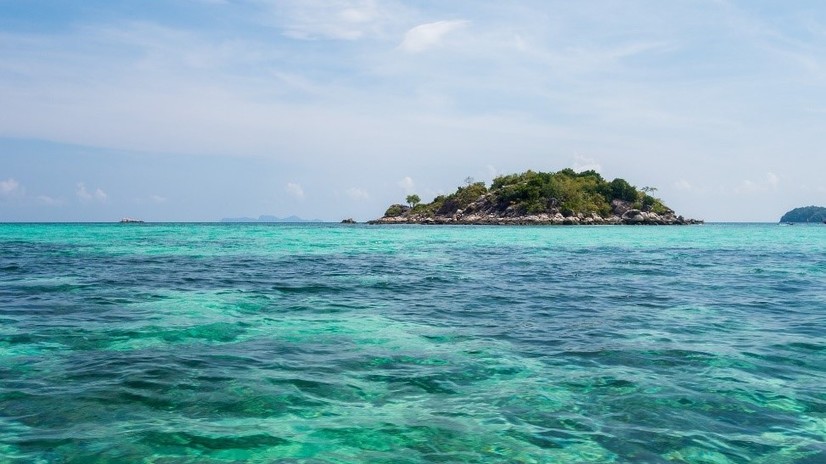 Mazunte, on the south coast of Mexico is one of the world’s top 5 turtle nesting areas. Known locally as ‘arribada’, the nesting season culminates in thousands of arrivals, where hatchlings race to the foamy sea shore. In the past, up to 90,000 turtles have been recorded coming to shore during one arribada. Only about 2 per cent of the eggs survive due to predators, dangerous conditions and pollution. Mazunte, which is also home to the National Mexican Turtle Centre, hopes to bring in more tourism and provide economy-boosting alternatives to turtle harvesting. 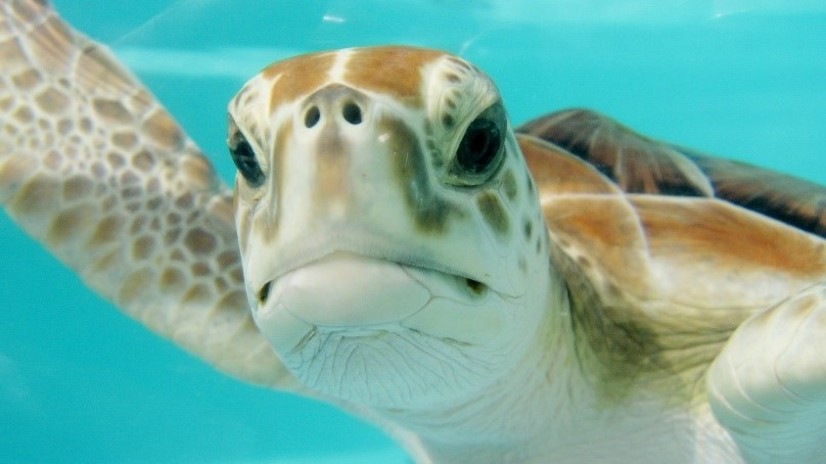 Whilst snorkelling or kayaking through the crystalline waters of the Maldives, it is likely that you will spot a Green Sea or Hawksbill turtle gliding beneath the sparkling surface. These are often sighted living close to reefs, which are in abundance throughout the Maldives, almost guaranteeing a sighting or two.

Borneo is home to the Turtle Islands National Park comprising of three islands off the North East coast, where sanctuaries and egg-laying experiences can be found and enjoyed. This verdant island in the Malay Archipelago also provides habitats for stunning, diverse wildlife such as orangutans and clouded leopards.

The sweeping white sands of Abu Dhabi’s Saadiyat Island plays host to several Hawksbill Turtle nests each year, with each nest containing between 90 and 100 eggs.

The Hawksbill Turtle is listed as critically endangered as its population has been hit by the loss of habitat and poaching. To help the turtles, elevated boardwalks have been created to stop people disturbing the nests in the sand dunes.

During nesting season, night lighting close to the beach is also reduced so as not to distract the baby turtles and stop them from heading in the wrong direction away from the sea. Nests are monitored and avoided by beach maintenance crews and all beach furniture is moved off the beach at night.

How can you help?

You yourself can make a positive impact to help with the protection of these incredible creatures, by simply respecting any restrictions put in place by authorities during nesting season and clearing up after yourself when visiting beaches. Simply doing your research before you participate in any excursions or activities also ensures your own awareness and allows you to avoid funding any inhumane practises.

When thriving in their natural habitat, turtles can live for as long as 180 years, which is something that should be considered and respected.