What do you do with YOUR holiday photos? 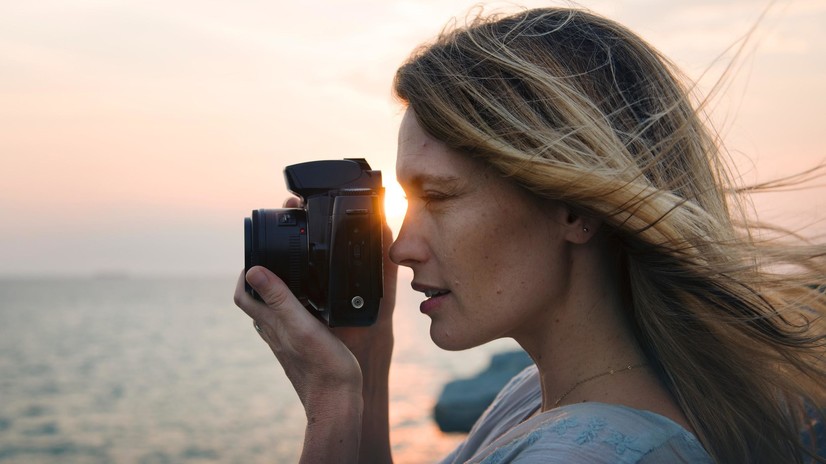 Are your precious snaps just taking up data storage on your hard drive?

Remember the days when rolls of films were bundled to the chemists after a trip abroad? Developing these memories on celluloid were an essential part of the post-holiday ritual – however, it’s a thing of the past according to a survey we’ve recently carried out.

1,500 respondents were quizzed in our poll, and asked about what they do with their holiday snaps once they arrive back home. 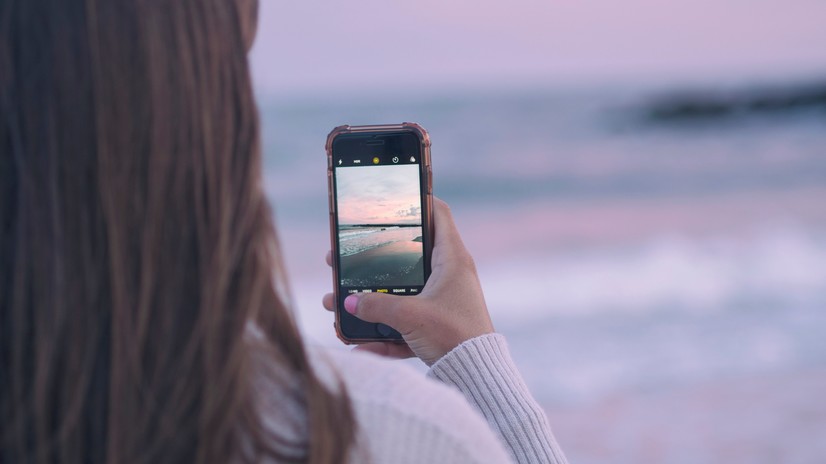 With the stratospheric rise of camera phones, it would be easy to assume that an increase in developing photographs would follow. However, according to the figures, 29 per cent of us admit to not doing anything with our holiday snaps, instead leaving them in digital format.

However, 14 per cent of us make the effort of moving the images to a separate file on our phone – making them easier to search when we show the phone to our pals.

But only 13 per cent of holidaymakers actually go as far as printing the images off when home. The remainder of those questioned – 15 per cent – share them on social media.

Our survey also shows the behavioural differences between the sexes – with more women than men likely to broadcast their holiday photos. So out of all those who took part in the poll, 57 per cent of those who put them on social media (57 per cent) or get them printed (56 per cent) are women.

So, where does this leave the role of the holiday photograph?

The focal point of photos seems to have diminished a little, perhaps because there are so many.

A few decades ago, photos would be put on a projector and shown off to friends and family at gatherings. Now, with so many ways to take pictures, and a multitude of options to share images – on social media, blogs or Whatsapp – the appetite of owning hard copies of photos has decreased.

But developing images has never been easier. A few clicks on your smartphone will send a batch of images to a processor, which can be mailed directly to you a few days later. 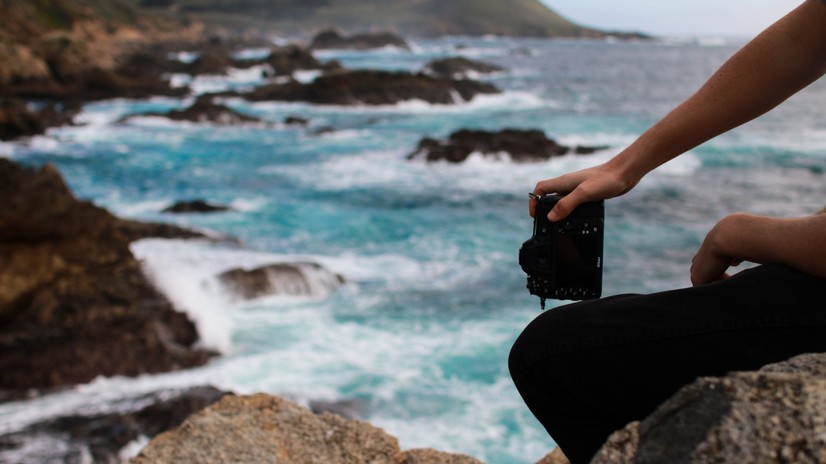 Here at Destination2 we teamed up with some amazing bloggers and asked them how they catch their holiday memories. Read their stories all about creating and catching memories on holiday by Tine, writing at Mummy in the City, Melissa at Fruity Flamingo, Victoria from greatHerday, Janine from Janine’s Little World, and Louise at LouiseRoseRailton.com.

Whether it’s a once-in-a-lifetime trip across the world, a dream honeymoon, or a loved one’s landmark birthday celebrations abroad, very few things are more cherished than a bundle of photographs to leaf through to remember the occasion.

Photographs are more than just data on a hard drive; they’re a moment in time captured forever. Maybe it’s time to review our approach to photographs – just like the vinyl revival in recent years, we may see old fashioned photo albums coming back in trend in the not so distant future.