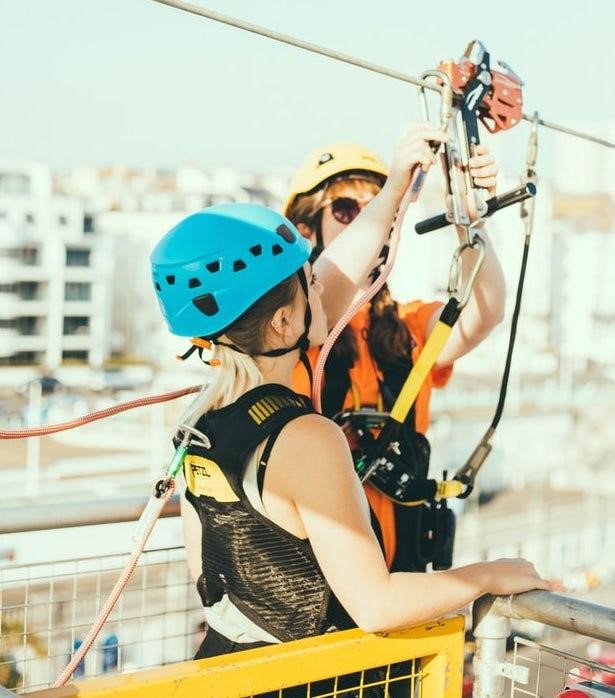 The United Arab Emirates is no stranger to bragging rights, with the world’s tallest building, largest shopping mall and most enormous fireworks display, to name but a few of the records broken by the country. But the UAE is about to smash yet another record, with the longest zip line due to open in Ras Al Khaimah during the first week of December.

The zip line will descend from the 6,000 foot high Jebel Jais - the highest peak in the UAE. This means that adventure-seekers will be able to zip wire down over 60 stories, and will latch onto two side-by-side lines - a great way to fly with friends and family!

While the actual length of the zip wire is being kept under wraps until the opening, it’s expected to surpass the record set by the current longest in the world - the ‘Monster’ in Puerto Rico.

The CEO of the Ras Al Khaimah Tourism Development Authority, Haitham Mattar, has stated that the zip wire will “be longer than 28 soccer fields” - meaning that it should be 2,800 metres at the very least!

So that you can compare, here’s the length of some famous landmarks around the world:

A ride on the zip line will see you propelled at speeds of up to 130kmh, with a weight restriction of between 35kg and 150kg, and a minimum height of 120cm.