On Oscar night, all eyes will be focused on the red carpet, the sparkles, the best dressed, and the cringeworthy speeches. But for us at Destination2 it’s always about the locations. In 89 years of the Academy Awards in Hollywood, there’s been some stunning countries used as backdrops for the top performances.

As the A-listers get ready, we take a look back in time to our favourite holiday destinations featured in the classic Oscar winners.

Thailand - Around the World in 80 Days 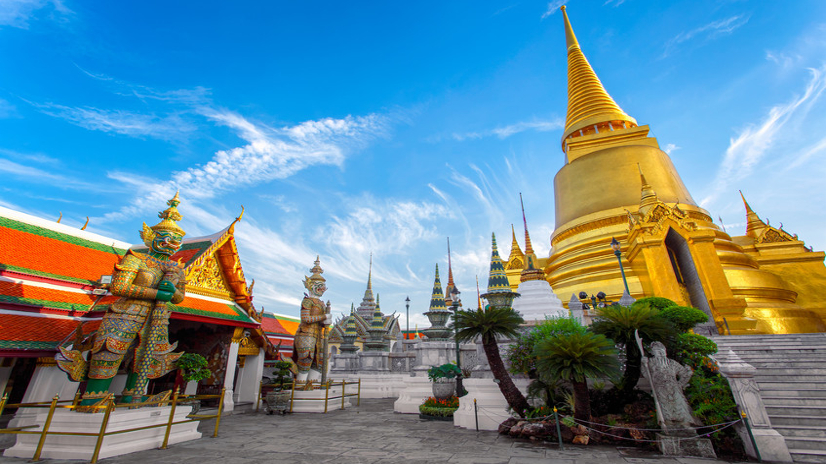 ‘Around the World in 80 Days’ won the prestigious prize back in 1956, having filmed in a whopping 13 countries. Our favourite has to be Thailand, for its paradise islands, soft white sands and sapphire sea. Thailand’s popularity has a history of being influenced by the big screen. Last year’s best actor, Leonardo DiCaprio’s early movie, The Beach also inspired a massive increase in tourism. It’s not just beaches though. There are endless reasons you must visit Thailand at least once in your lifetime. With some of the world’s best luxury hotels at incredible prices, it's no wonder we love it so much!

Sri Lanka - The Bridge on the River Kwai 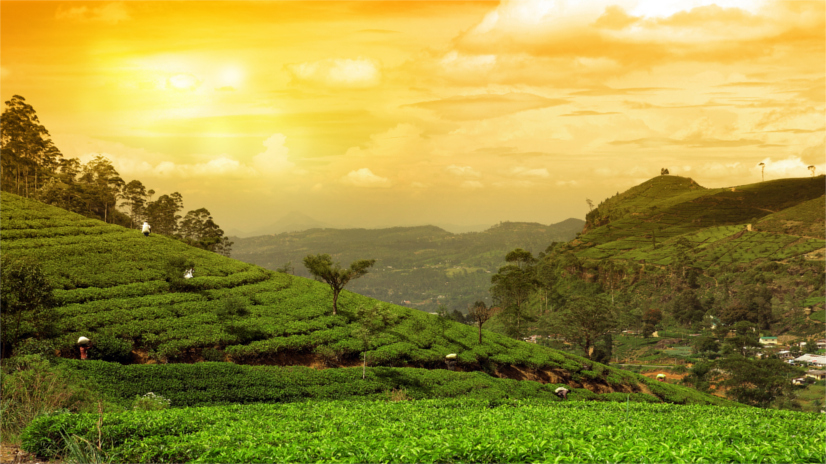 Did you know that 1957’s seven times academy award winner ‘The Bridge on the River Kwai’ was actually filmed in Sri Lanka? A holiday to this stunning destination today of course tells a very different story to the movie. Untouched tropical beaches serve as top romantic hideaways in Sri Lanka. You can be as active or inactive as you like here. Drink fresh tea in the misty mountains, explore ancient cities, take exciting train rides with the warm and welcoming locals, or tour wild national parks in search of elephants. These are just some of the adventures that await you on this island gem of the Indian Ocean. This classic romantic comedy from the director who loves to show us the best of New York won 4 awards in 1978. New York is a bucket list essential, and bursting with luxury to dos. Take a yacht cruise and get up close to the most famous ghost-busting Lady Liberty. Shop for designer wear on Fifth Avenue. Sip Long Island Ice Teas in a swanky down-town cocktail bar before catching a show on Broadway. Less glamourous perhaps, but you can also still ride a rollercoaster in Coney Island just like Alvy and Annie Hall do in the film. It’s not quite as rickety now - there’s a fancy new high speed version to experience. Enjoy the ride! 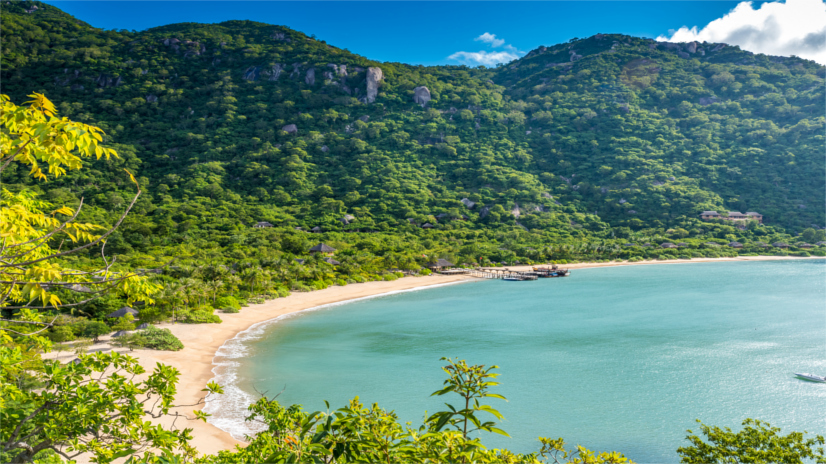 The American War in Vietnam inspired many a movie, with 'Platoon' picking up a well-deserved award for best picture in 1987. History-lovers inspired to know more will gain so much from seeing it for themselves. Spend some days in Saigon to explore the city and take in the War Remnants Museum. From here you can experience the underground life of a Vietnamese soldier for yourself at Cu Chi, or head to the watery world of the Mekong Delta. Vietnam is far from being a destination just for history though. Long stretches of golden sand, spectacular caves and a citadel of royal residences are fast making it an extraordinarily exciting country for luxury seekers too.

New Zealand - The Lord of the Rings 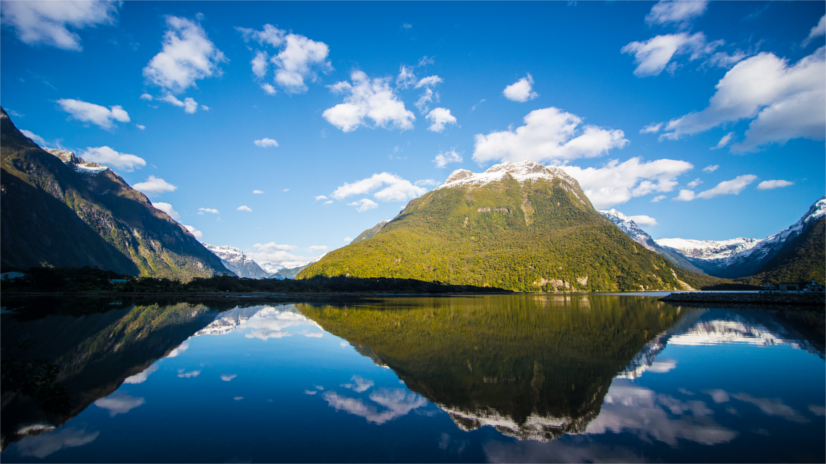 ‘The Lord of the Rings: The Return of the King’ swept the board with no less than 11 academy awards in 2004. For us, the ultimate award goes to New Zealand for its outstandingly picture-perfect backdrop. A visit to this dream destination will involve many a moment just standing, open mouthed and gazing in wonder at the incredible natural beauty. It’s hard to take it all in at once. Sublime forests, snow topped mountains and glistening lakes line the way on any road trip. New Zealand has to be seen in real life to be believed, so be sure to plan your own epic quest.

Browse our holidays to discover your own award winning destinations Last minute long haul holidays you should take on a whim