Tips, travel buddies and going solo – our survey reveals all!

When we carried out a survey asking about travel behaviour, we didn’t think we’d get such a smorgasbord of answers! From solo travelling to what we think constitutes a decent tip on holiday – we’ve found out a lot about the travelling behaviour of the British public. 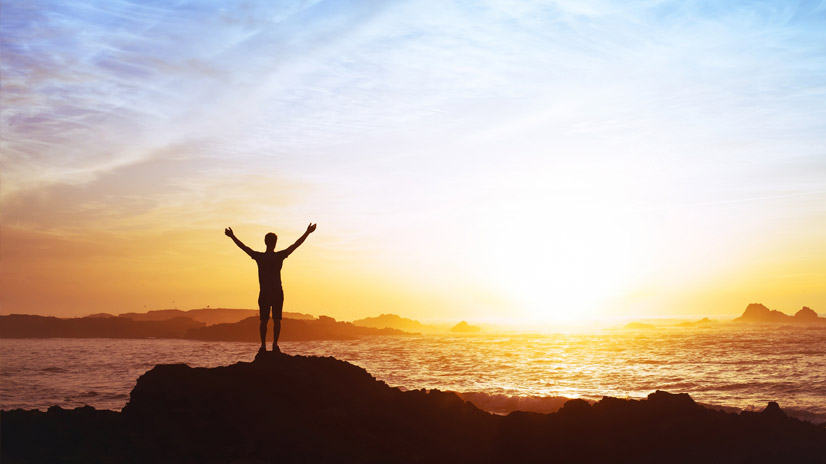 If you could pick one person to travel with, who would it be? Well, thankfully, with it being Valentine’s Day today, over half of our respondents chose their partner. Another ten per cent preferred their own company, while a further ten per cent chose their child. The thing that surprised us is that a paltry nine per cent picked their best friend!

Preparation is key to any trip, and it was heartening to find out that a whopping 77 per cent of us research the culture before we fly off to the destination. We even consider the importance of learning a little of the local language, with 33 per cent saying they learn the basics, while 40 per cent mind their manners and learn at least to say please and thank you.

Going on solo holidays are getting more and more popular each year. There are a lot of services now available to make travelling on your own as safe and friendly as possible – from solo-friendly accommodation to group activities abroad. Because of this, solo travel is more popular now than ever before. Our survey shows that over half of our respondents have travelled on their own, while 20 per cent have done it once, 32 per cent have gone it alone several times – with others making it a regular event.

Destination-wise, Europe is top of the list for solo travellers, followed by America, Asia, Australia and the Middle East.

So, what is it like to travel alone? 53 per cent of you said that you felt comfortable and safe at all times. While it may not be ideal for everyone – seven per cent admitted to not feeling confident on their own – it is certainly a way of travelling that is on the rise.

And it’s easy to see why, as nearly a third of you said that the best part of travelling solo is enjoying the amount of ‘me time’ available – something that is in such short supply nowadays.

Other benefits to enjoying a holiday by yourself is the feeling of going on an adventure (18%), the ease of planning (16%), the amount of new people you meet (13%) and, of course, the boost of confidence it gives you.

If there’s something that always trips up the Brit abroad, it is the minefield that is tipping. To other countries, Brits are regarded as poor tippers, but if you ask us, it’s the varying rules and amounts that confuse us! When we asked about tipping, 49 per cent of you say you do tip on holiday. While 12 per cent always tip, 35 per cent tip only sometimes.

Should you tip on an all-inclusive holiday? Again, the results are varied – but the idea of tipping on these types of trips doesn’t even occur to 30 per cent of you!

And to those of us who do tip, how much is enough when travelling abroad? Well, a quarter of you tip consider anything less than five per cent OK. However, two-thirds tip anything from six to ten per cent.